Between Benefit and Persecution

Mongulai
Aug 16, 2019 History of the Mongols, Intelligentsia Under the Sword 0 Comment

During the 1950s and 1960s, Mongolia’s nomadic community experienced and intellectual explosion. Since almost all the intellectuals had been killed during the repression of the late 1930s, Mongolian intellectual life has been devastated, and it was in his vacant space than an entirely new intelligentsia was formed on the Western model.

Among the 50,000 professional workers from Mongolia educated in the Soviet Union and Eastern Europe between World War II until 1989, 16,000 received higher education. These intellectuals, having studied abroad, made a revolution in the nomadic life of the Mongols, which remained unchanged for millennia. In addition, some universities and colleges were established in Mongolia, and a new generation of nomads began to study the new civilization, culture, and science. The Khrushchev “thaw” and the so-called “cultural campaign”, which took place during this period, had a great influence on the intellectual revolution.

Mongolian literature and its literary language were completely renewed. The language of the mediaeval classical literature, which was almost incomprehensible to modern Mongolians, was replaced by a modern language, which was closer to the spoken language and much easier to understand. The first representatives of contemporary literature – writers such as Lodoidamba, Erdene, Yavuukhulan, Dashdoorov, Tudev, Choinom, and Purevdorj- started to create their works to guide the spiritual life of society.

Poetry and other classic works of literature from West Russia began to be translated into Mongolian. Works showing human life and love besides ideology were created in the theater and the cinemas, and these enormously influenced the consciousness of people. Physical culture and sports began to develop, and in 1968 Mongolia, with only a million people, won 4 medals at the Olympic Games in Mexico City, a has been intensive development of painting, music, and dancing with western styles and techniques. 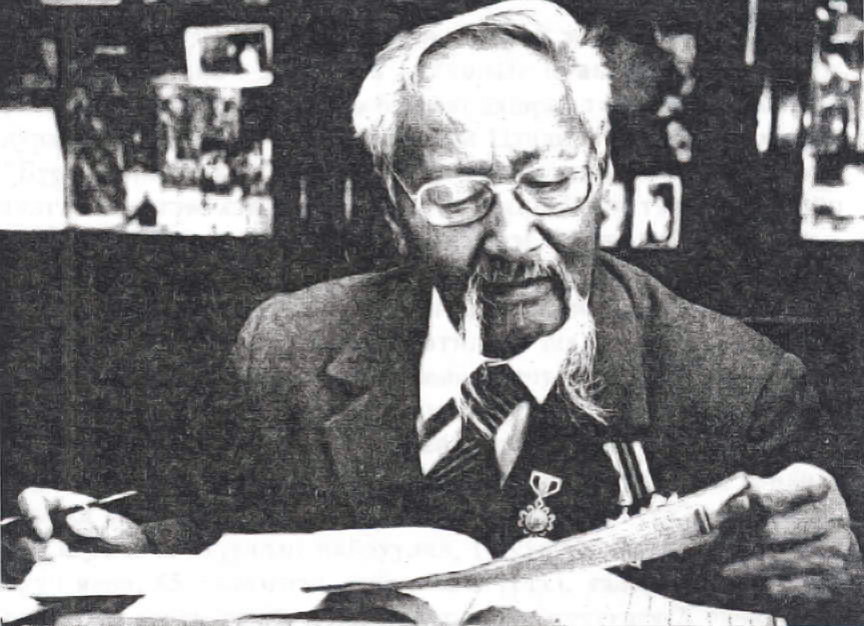