The Mongols had been waiting two hundred years for the overthrow of the Manchu and his revival of the nation’s independent status. While waiting, and in their opposition to the New Administration, the pro-independence forces had become united and organized.

They had also enlisted the support of Russian forces. Naturally, the masses who were unsure what to do, approached the Bogd for guidance. The Bogd replied with a natural but somewhat response:

“It is needed good that you ask this. Things do not last forever. The time came for Manchu China. Now the time has arrived for we Mongolians to unite, from an independent state, restore religion, and rid ourselves of alien oppression and suffering”. 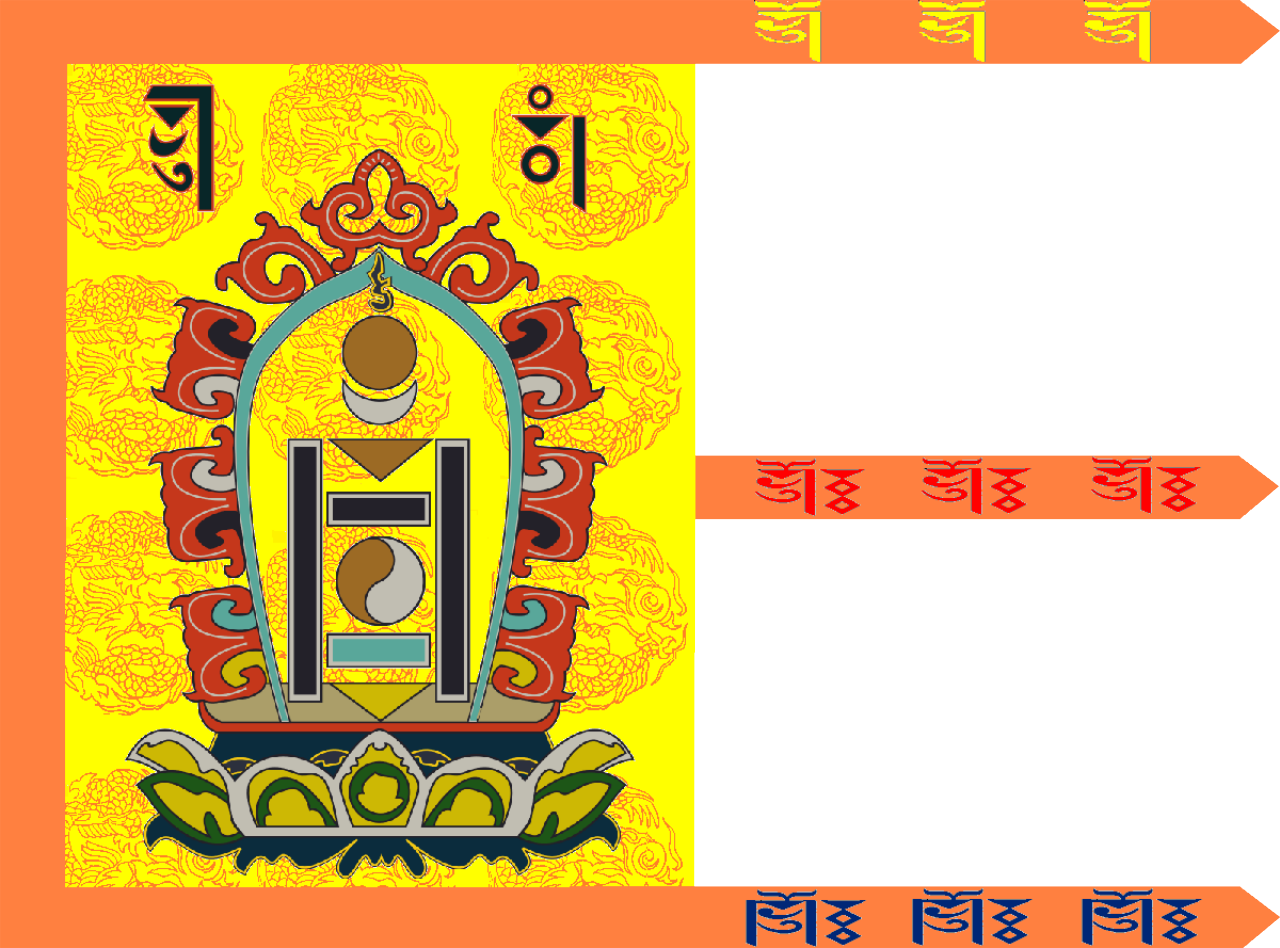 The next day the Bureau for Halh and Huree affairs s formed and the banner chief of Tusheet Khan aimag, Tusheet Gun Chagdaijav, was appointed as Chairman. This straightaway became a revolutionary headquarters assigned the task of throwing oof the Qing rule in Mongolia and establishing a provisional government. Immediately after, the Javzandamba Hutagt’s decree was transmitted to Mongolia in Inner Mongolia, Barga, Alagshaan, and Hoh Nuur, and not long after another message was spread throughout the country proclaiming the formation of an independent Mongol state and the coronation of the Javzandamba.

The provisional government issued an instruction for each of the four Halh aimags send one thousand troops to Huree. The next day around five hundred soldiers gathered in the vicinity of the city. These soldiers were not used to mount a campaign; rather, they were brought together merely to exhibit power.

Sanduo, the Manchu governor, was given a different explanation: the four thousand troops had been mobilized to protect the Qing Emperor, as there were rumors of revolt in the south which posed a threat to Mongolia. Before Sanduo could protest he was invited to leave the country immediately.

Sanduo took refuge in the Tsarist Russian Consulate. On December 4, 1911, he was escorted to the border in Kyakhta by Russian troops and left the country. In Huree at that time, there were 4000 Mongolian troops, about 1000 Russian soldiers and only about 130 Chinese troops. By early December emergency messages were sent to the aimags and banner in Inner Mongolia, Barga, Dariganga and Outer Mongolia. They were instructed to post troops on the local border crossings and prevent border infiltrators and violators and to report any action immediately to Huree. Fifteen hundred soldiers were mobilized from Tusheet and Tsetsen Khan aimags and together with the border troops they moved west to liberate Hovd and Uliastai.

On the auspicious day of December 29, 1911, Javzandamba Hutagt was ceremoniously installed on the throne as the Bogd Khan of Mongolia, and the Mongol State was founded.

Establishment of the Mongol Government

The Inner Mongolians Begin to Mobilize

After the Halh proclaimed their independence, a movement to unite the new Mongol state spread among other ethnic Mongol living in the wide expanse stretching from the Khinggan to the Altai, and from the Great Wall to Lake Baikal. This movement began in the land of Prince Haisan. In September 1911, when the local nobles held a secret meeting, they decided to mount an armed revolt. That winter and, like Outer Mongolia, they mobilized one thousand soldiers and, in opposition to the new Republic of China, they named their troops the “Regular Army of the Great Qing State”. After seizing the northern city of Hailar, they solemnly declared their accession with the Mongolia of Bogd Khan. One of the leaders of the rebellion, the sum chief Damdinsuren brought the message of accession to Huree.

In early 1912 many of the Manchu and Chinese nobles in western Mongolia were driven away and the local people took power into their own hands. In February the local nobles in Uliastai gained a major victory by driving out the Manchu nobles. In May after the Dorvod Dalai Khan’s eldest son Tumendelgerjav declared his accession to the Mongolian state, sixteen Dorvod banners, three Zalchin banners, seven banners in Altai Urianhai, three Tonguut banners and the Oolds, Myangad, Kazakhs, and Tsahars all joined the new independent Mongolia.

Sixteen Mongol families of the remote Il Tarvagtai, led by a noble named Sumiya, came through Russia and settled in Hiagt. Between 1912 and 1913, thirty-five of the forty-nine total banners of the six leagues of Inner Mongolia proclaimed their accession to the Bogd Khan state. Eight Tsahar banners and twenty-four Mongol banners of Hoh Nuur and Tsaidam, as well as Mongols in Alashaa and Eznii Gol,  joined independent Mongolia, as well. In this way, the Mongols, who for generations had been waiting for this auspicious moment, united voluntarily to devote their energy to their new state. However, some banners of the Ulaantsev, Zost and Jirem leagues, whose nobles were strongly Sinicized, refused to unite.

Halhyn Sain Noyon Khan Tugs-Ochir Namnansuren was born in 1878. He succeeded his father, Dogshin Tsoohor Noyon  Togs- Ochiriin Sain Noyon Khan after the latter’s death, and served as Noyon Khan for twenty-three years. He signed the letter requesting help from Imperial Russia in the spring of 1911, and was appointed the First Prime Minister of Mongolia in July 1912 and served till his death in April 1919.

Due to the 1914 Treaty of Kyakhta, Mongolia lost its independence and became an autonomous country. Even though Mongolia’s activities had diminished and, most importantly, since its political relation with foreign powers had almost come to a halt, Namnansuren did everything in his power to stop the Chinese government from restricting Autonomous Mongolia’s rights and position. He died in April 1919, under suspicious circumstances, on returning from Irkutsk.

We must fight as a united force with the same mind. As a lama, I have taken many of my disciples under my protection. These words of mine should be heard to my disciples all across the country