The descendant for Genghis Khan’s second son Tsagaadai, Babur conquered India and founded the Mogul Empire that survived till the British colonization of that country.

When Babur became the Emperor of Samarkand, his interest in India grew. Babur was the descendant of Genghis Khan on his mother’s side and the descendant of Timur Khan on his father’s side. He built the foundations of the Great Mogul Empire by invading southern India. Babur considered himself a Turk because during that time the idea of Mongol was synonymous with an uncivilized and rude culture. Had Babur knew that the empire he built would later one day be called Mogul, he would have been furious. Mogul is the Arabian and Persian word for Mongol.

Until the 1770s, the Mogul emperors spoke a Mongolic language and the emperors family used this language to discuss private matters. Due to the influences of the Moguls, the western part of India started using the Arabian alphabet. They named their language Urdu (ord, or “palace” in Mongolian), as to distinguish it from Hindi.

During the rule of Babur’s grandson Akbar, between 1556 and 1608, the Mogul Empire reached his pinnacle of success. At that time, the Empire covered the whole of the Indian peninsula. Akbar dismissed the tradition set by Delhi sultans favoring Muslims and exempting from paying taxes. Akbar allowed the Hindi and Raja people same rights as the Moguls. He used the same ten units military system as the Mongols and built a reliable and powerful army.

The descendants of Genghis Khan ruled India for many years, and the last emperor was exiled to Burma by the British in 1857. Baatar is the Mongolian word for warrior and even though it is used in many languages as Bahadur, Bahatyr, bogatyr and Bohatyr and bogatyr and Bohater, the meaning remains the same. In present-day Afghanistan, there is a city called Chagadai, and this may have been the last home of the Tsagaadai family. 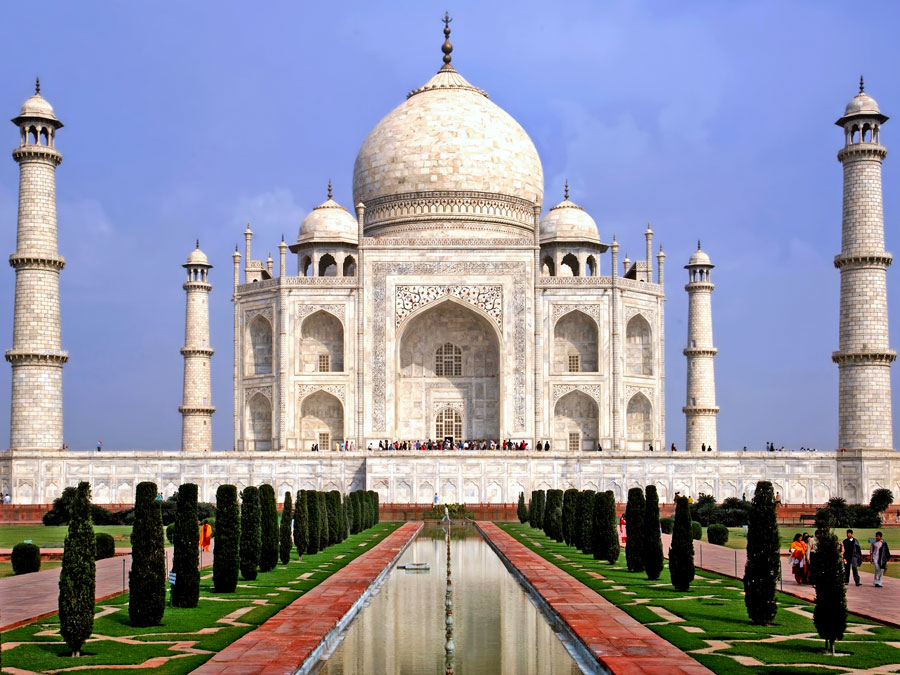 A mausoleum located in Agra, India, the Taj Mahal was built by the Mogul Emperor Shah Jahan for his beloved wife Mumtaz Mahal. The Taj Mahal is a great example of Mogul architecture and was built in the style of Persian, Ottoman, Indian and Islamic architectures. As opposed to Islamic and Hindu traditions, it also seeks to honor women. The Taj Mahal was built between 1632 to 1653. It’s said that the Persian architect a UNESCO World Heritage Site and is today widely recognized as “the jewel of Muslim art in India and one of the universally admired masterpieces of the worlds’ heritage”.