At the time of the treaty of Kyakhta, Outer Mongolia had a territory of almost one and a half million square kilometers and a population of between six and seven hundred thousand. It was a nomadic, livestock – herding country, lagging far behind twentieth-century civilization.

The largest-and perhaps the only-town, Huree, which the Russian called Urga and which the Soviets later renamed Ulaanbaatar, was eventually settled in 1855, having previously been moved around nomadically. Huree was, first of all, the seat of the theoretic ruler of Mongolia, the Bogd Javzandamba, and it had become the country’s religious center. According to a census taken in 1889, Huree was home to 13,850 lamas. The key traders and merchants were naturally, the Chinese and Russians. Huree had some 4,500 Chinese craftsmen, along with about forty large Chinese firms, twenty-five Russian merchants grew steadily. Well-known Russians businesses conducting various specialized traders and businesses, more sophisticated than the petty trade carried out by the Chinese.

The Mongols showed some interest in civilization and implemented some minor reforms in 1911. The reform in Mongolia was administered by the first Prime Minister, Sain Noyon Khan Namnansuren. He was influenced and supported by Buriad and Barga intellectuals, who, particularly after 1911, began to support the idea of Pan-Mongolia. Tseveenjamsrano, who has a professor at a St.Petersburg University, came and settled in Mongolia, and in 1913 launched the first Mongolian periodical, Shine Toli (New Mirror). It was neither a newspaper nor a magazine, but a publication designed to enlighten the literate about world events, which were explained in simple language. It was while Namnansuren was in Russia that he saw his own photograph in the newspaper Rodina, and that of the delegation members in the Niva magazine and decided to establish a medium for reliable information. Starting from 1915 he published a weekly called Nisslel Hureenii Sonin Bichig (Huree News).

Reading this two publication we learn that the first seven-year school had been opened in Huree and that the Prime Minister himself invited children to attend schools when he visited the countryside. Two primary schools were opened in Huree and a Mongolian-Russian language school was set up at the Foreign Ministry. In addition, the statutes and the curricula of the first national college were also drafted. Nine students were sent to Irkutsk and five others to Kyakhta. This was a major accomplishment for a country where Buddhist philosophy was the prevailing education. Almost thirty men graduated from a military school that was opened near Huree. Textbooks for the schools were published. The government brought together educated people who drafted the Mongolian legal code and compiled the history of the country. Even modern European medicine made its way to Mongolia, where traditional Tibetan and Mongolian medicine, backward but widely accepted, prevailed.

A power station, a telephone committee, an armory repair shop, a veterinary station, the Nalaih coal mine and a plant for processing wild leaf tea were established. There were even attempts to set up factories through private investment. National intellectuals, who had developed a modern mentality, emerged; national currency was issued, and there was the talk of setting up trade organization, adopting a uniform standard for weights and measures, improving roads and communications, improving hygiene and order in the markets and setting up a national bank. In 1917 eighteen wealthy merchants in Huree set up a jointly invested organization called “Mongolia’s Mutual Assistance Cooperative,” which was the maiden effort by the Mongols to gain control of their own raw materials.

Mongolian nomads are quite poor. They use just a few things and the exchange of goods would be small but even so, Russian merchants can’t bear to pass up this market. 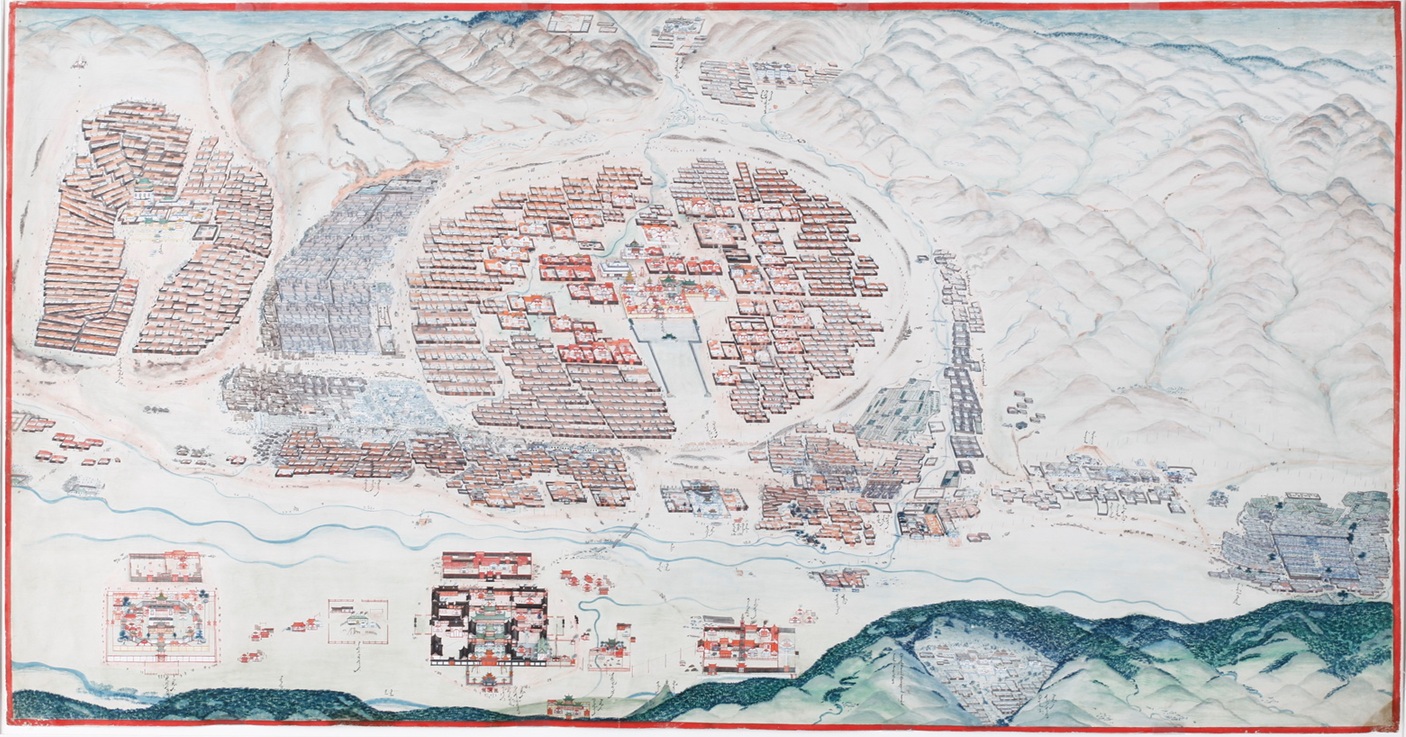 Efforts were also made to change the state structure to a Western pattern, which included five ministries, and a government headed by the Prime Minister. In 1914  an attempt was made to form the first Parliament of the country. It was a two-chamber Parliament consisting of the State Deed (Upper) Hural and the State Dood (lower) Hural. Both the houses were subordinated either to a general ministry or the government directly, and the Bogd himself appointed their members by decree.