In January 1966, Leonid Brezhnev visited Militarist Mongolia. The delegation included Andrei Gromyko, Minister of Foreign Affairs and Marshal Malinovsky, Minister of Defense. This was the first time a group of such high-level Soviet representatives had visited the country. The main purpose of the visit was to station a large contingent of Soviet troops in Mongolia, and the Politburo issued a secret resolution dedicated to this visit.

When the Soviets were ready to station the troops, after carefully examining the question on the spot, they made an “Agreement between the Government of the MPR and the Government of the USSR on stationing a contingent of Soviet troops in the territory of the MPR” in Ulaanbaatar on March 4, 1967. The secret treaty, stating that both parties would comply with all privacy related to the contract, was signed by Lkhagvasuren, Minister of Defense, from Mongolian side and Belyak, the Soviet Commandant of Zabaykalsky District. 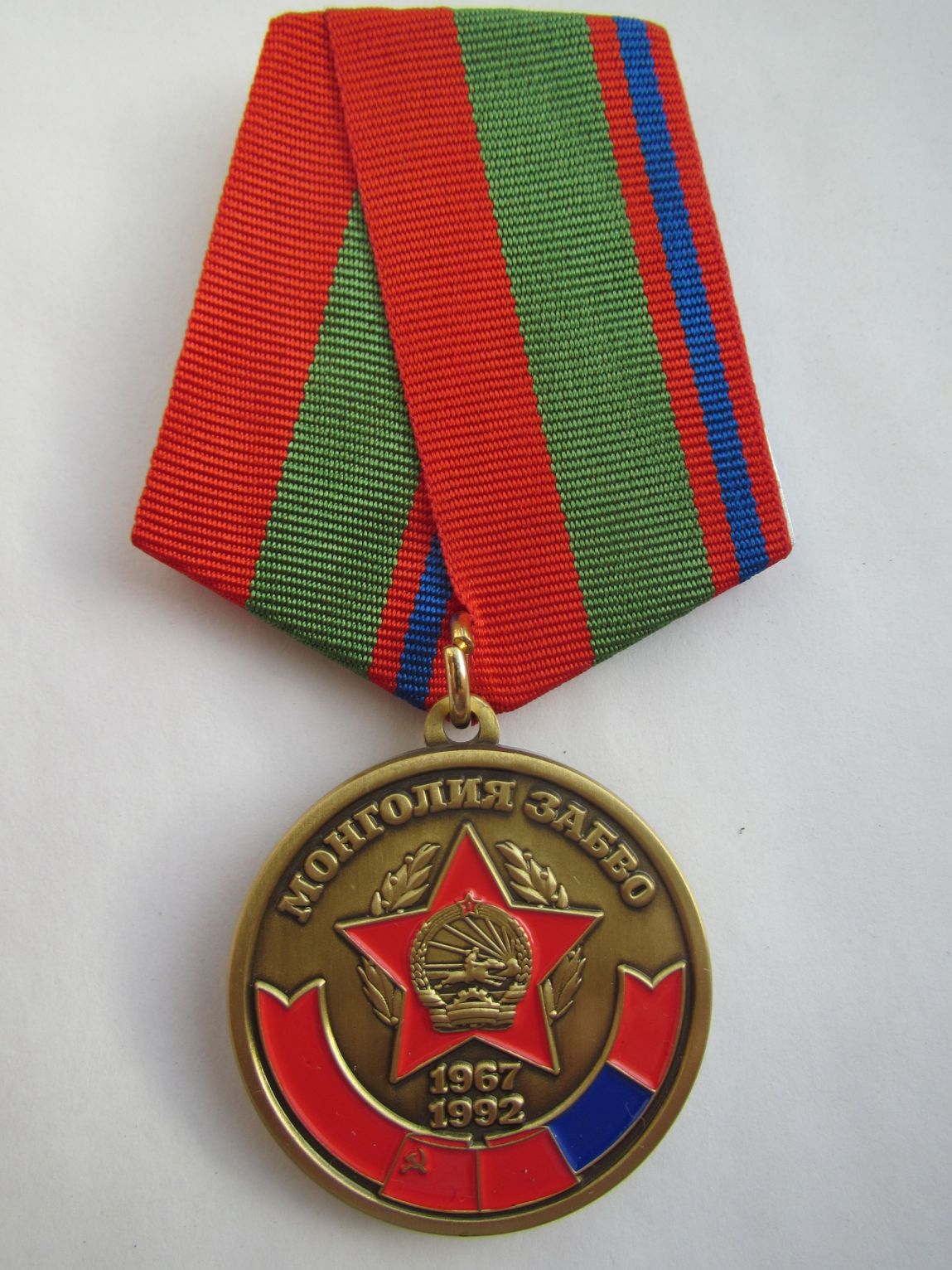 The next step was the signing on August 28, 1967, of a protocol to the treaty, “Areas to be given free of charge from the Mongolian side to be placed under the command of the Soviet troops, and the defining of their size.” According to this protocol, both sides agreed on the free utilization of large tracts of land in the vicinity of Ulaanbaatar, Choibalsan, and Sainshand, to accommodate Russian soldiers, warhorses, barracks, shooting ranges, and airfields. In Ulaanbaatar, a total of 47,000 hectares of land was placed at the disposal of the Soviet troops, in Choibalsan nearly 53,000 hectares, and in Sainshand about 35,000 hectares. Several two-meter wide tracks were left to lay postal cables. Mongolia had committed itself to provide free minerals to the Soviet for the construction of these facilities, and in the protocol, it was stated that if grazing or haymaking were to be necessary for the territory ceded to the Soviets, the Mongolians side should first negotiate with the Soviets.

Between seventy and eighty thousand troops were billeted in this territory during the years 1967-1990, and together with the construction of the railway the number troops eventually reached 100,000. Including families and domestic staff, about one million Soviet citizens lived in Mongolia at different times throughout this period.

On 17 February 1979, immediately after Chinese troops had entered Vietnam, Mongol-Soviet field exercises began on the Mongolian-Chinese border. Two major military deployments of Soviet troops have involved these exercises, and the Mongolian army became a part of the 39th Army of Baikal Military District.

During field battle exercises it was evident that the Mongolian army was behind in training, weapons, and equipment. Marshal Ustinov visited Mongolia and negotiated on this matter, dated March 6, 1970, the Soviet army agreed to augment the Mongolian army with weapons and equipment valued at several million rubles were supplied to Mongolia. As for tanks alone, there were 400 tanks, valued at 237 million rubles. Later the number of tanks rose to 800.

An additional 343 million rubles were spent for construction of military establishment and the carrying out of battle training. This amount was much greater than the investment which had been made in the “Erdenet” ore processing plant, the city of Erdenet and its infrastructure. One-third of the state budget was spent on the army of that time, which was close to the situation during the Second World War. In this way, Mongolia became one of the most militarized countries in the world. 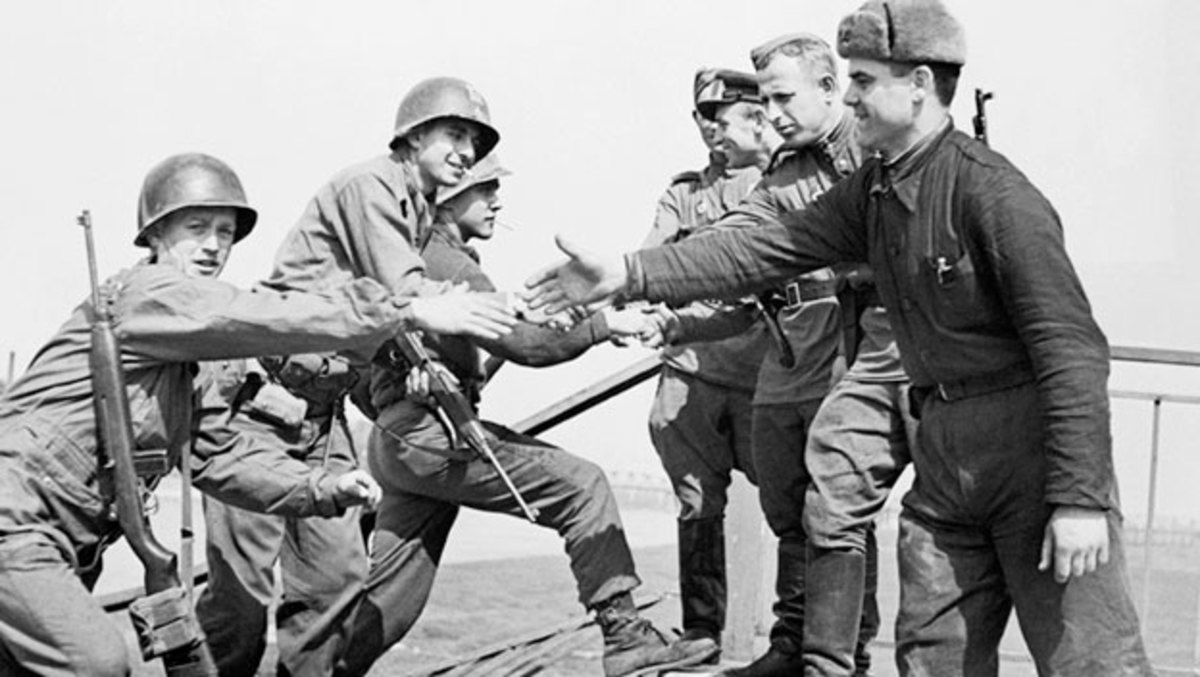 Decree of the Politburo of the Central Committee of the MPRP” from December 1, 1965.

“An order made in connection with a request for assistance from the Soviet Union to strengthen the defense of the MPRP:

Considering the deterioration of the situation in the East and even more international tensions, it is appropriate to strengthen the defense of the country. To do this legitimately, it is appropriate to ask the Central Committee of the CPSU and the Soviet government to station relevant parts of the Soviet armed forces in the country at our expense.

Members and candidates of the Political Bureau of the Central Committee of the MPRP:

This was the only piece of legislation the ensured the establishment of 70,000 Soviet soldiers in Mongolia. On the basis of this decision, the letter addressed to Brezhnev and Kosygin was written, dated the same day, and signed by Yu. Tsedenbal.