The nomadic Mongolians created a variety of forms of musical instruments, elaborated music playing techniques, and developed a rich repertoire for those instruments over a long span of history.In the process, they made their own contribution to the culture of humanity.The initial dedication of the musical instrument of ancient Mongolian nomadic livestock breeders and hunters were to play for themselves or to nature. Gradually, the range of these instruments expanded and started to include local festive events, then public feasts, weddings, and social gatherings. Instrumental music has since touched the audiences and pleased their ears throughout Mongolia.Historical records show that there was a Grand State Orchestra under the rule of Khubilai Khan in Yuan Dynasty and including traditional Mongolian instruments as well as instruments
from the diverse nations subjected to Yuan Dynasty. The orchestra consisted of 412 musicians and played music pieces of up to 84 parts. During this time, the State Court Music was divided into the following classes in terms of music dedication: a) symphony class, b) wedding music class, and c) dance music class. According to the crafted material, music instruments of Mongol nations are classified into the following eight families: metallic-tuned, stone-tuned, string-tuned, bamboo-tuned, bowl tuned, soil-tuned, hide-tuned, and timber-tuned. In terms of sound, Mongolian national music instruments fall into the categories of strings, wind, and percussion. String instruments are divided into two groups: bowed and plucked stringed instruments.

All of these Mongolian traditional music instruments have been mainly used by the nomadic people. A diversity of percussion instruments, such as those used to accompany dance and other activities in tropical and subtropical countries, however, weren’t widely used in the livelihood, traditions, and practices of nomadic communities. This could be because of the fear that these instruments could scare animals and livestock, and disturb the mountains, rivers, and nature. Nevertheless, a variety of percussion instruments, such as khengereg (big drum), tsan (cymbals), bömbör (drum), kharanga (gong), denshig (miniature cymbals), khonkh (bells), damar (double-headed hourglass drum) and duudaram (gong-chimes), were used during wars and hunting as well as during shamanic and Buddhist rituals and practices. 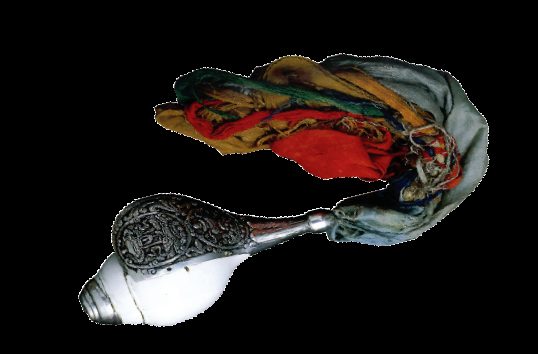 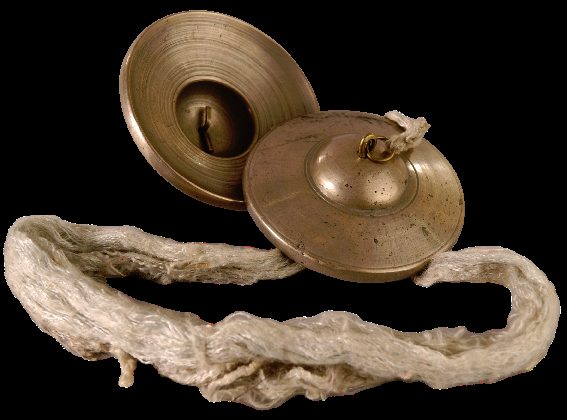 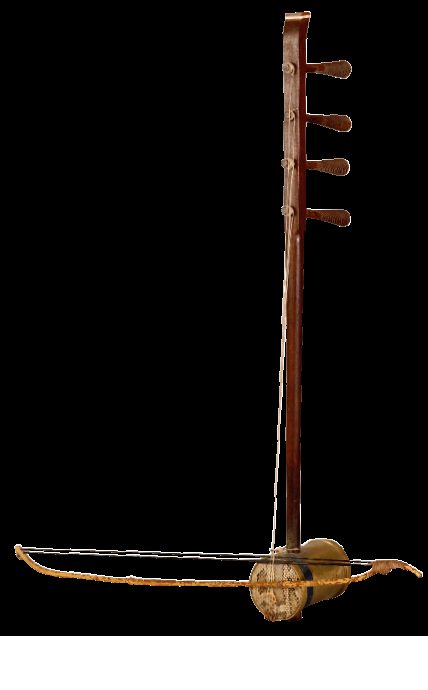 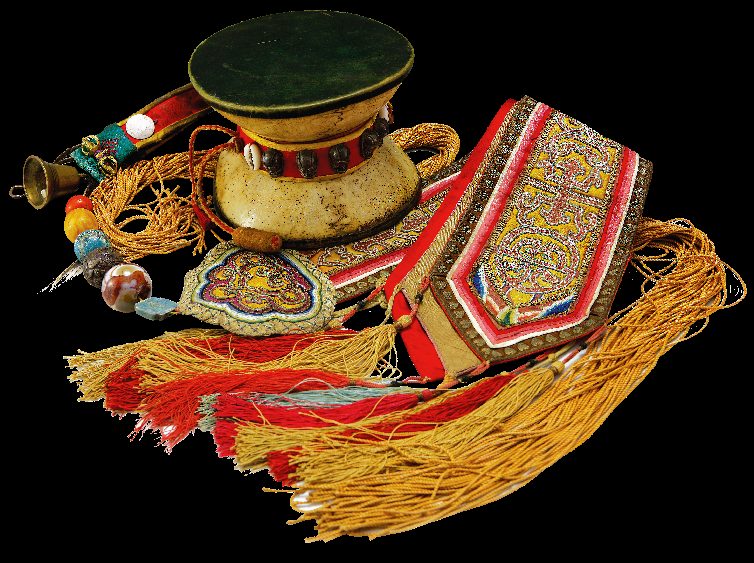 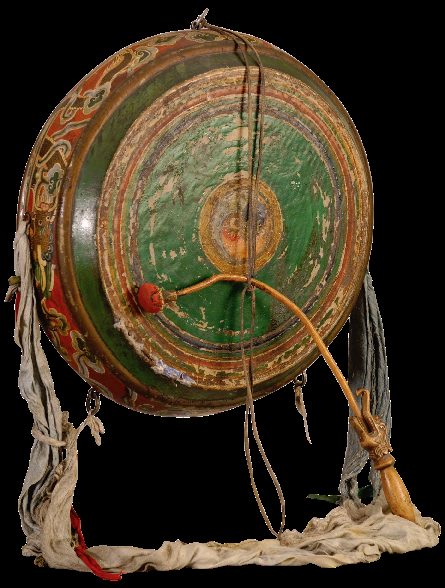 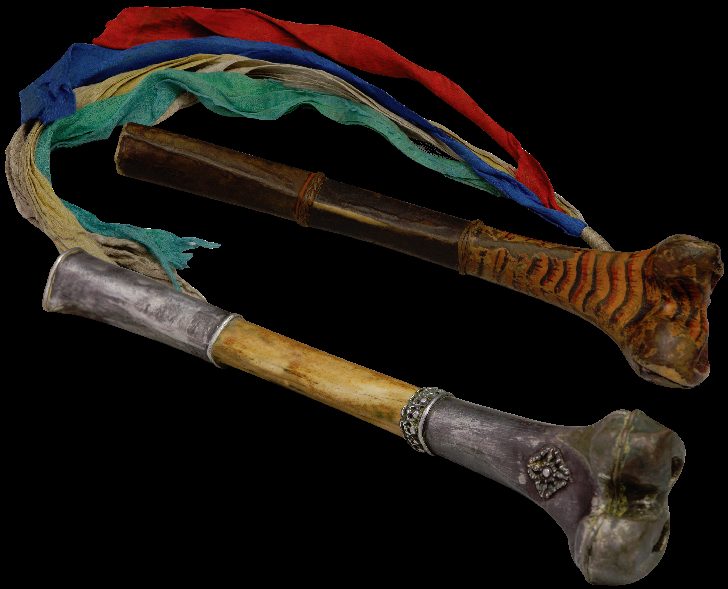 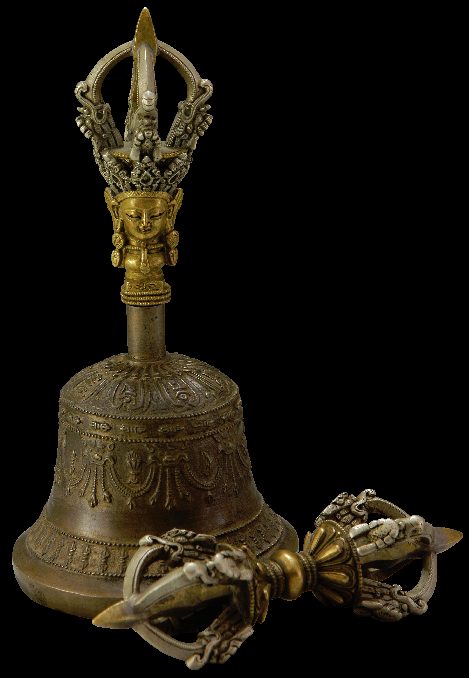 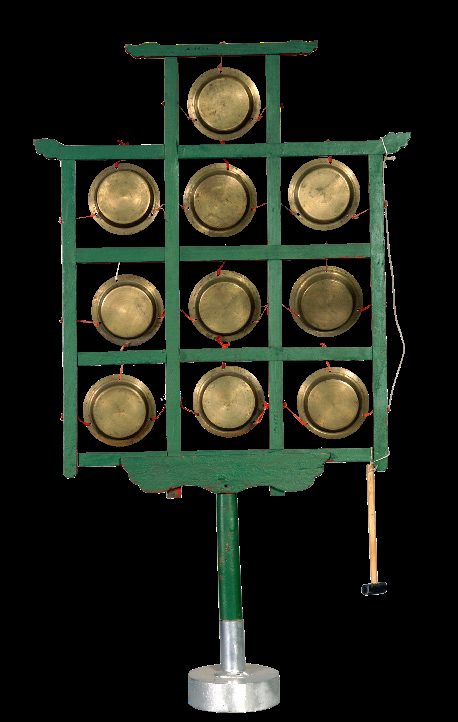 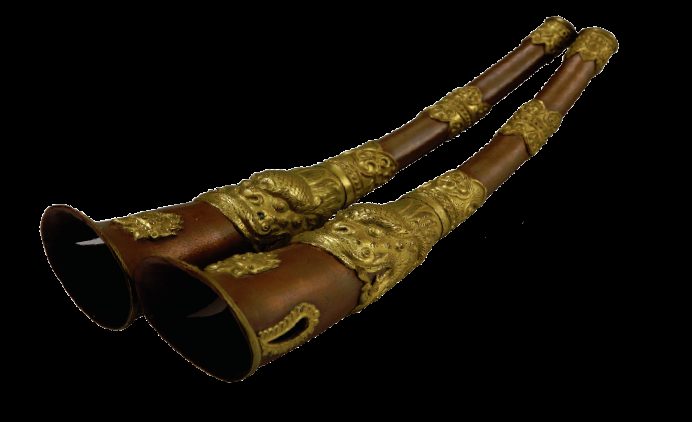