Mongolian Yurt(ger) is a traditional portable dwelling of the nomadic Mongolians. Generally, ger components consist of a wooden framework, a felt cover, and ropes. From various primitive dwellings to the modern ger with its delicate and unique ornaments, a complex system of aesthetic characteristics defines the Mongol ger-architecture, which has been passed on for generations. The size and design of the ger components, the structures outer and interior decorations and its furniture were developed to be comfortable as well as portable and light, allowing pastoral nomads to easily load it on their livestock to move to new pastures.

The components of the yurt are painted with naturally colored paints, such as ger that are used for nomadizochre, whereas the ger intended for settled life is decorated with various ornaments and decorations. All the decorations and ornaments created on the ger components are matched to each other in design and colour and are thus endowed with specific meanings. For example, toono (crown) resembles the sun and uni (spokes) resembles the rays of the sun. All of the other ornaments and decorations on the door and furniture in a ger match to each other in terms of colour and style. The bögjin khee or ring ornament is widely found on ger components. 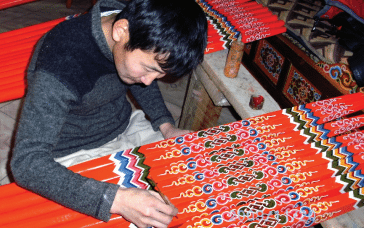 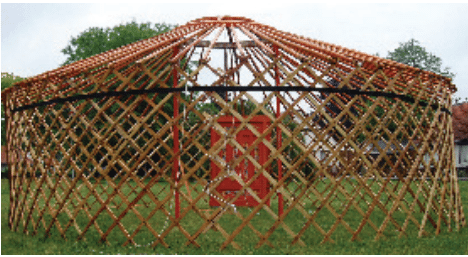 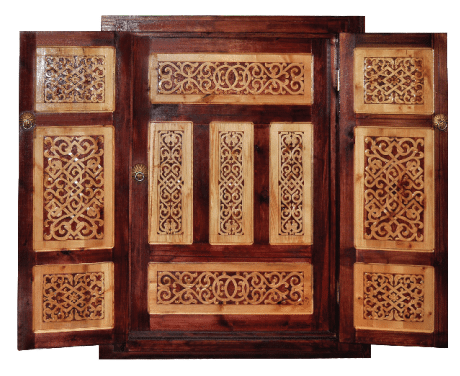 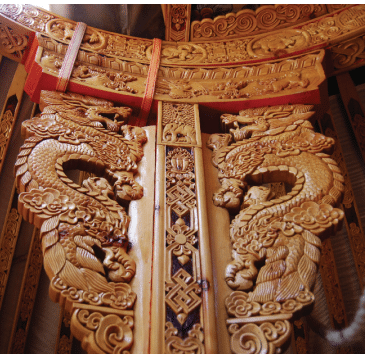 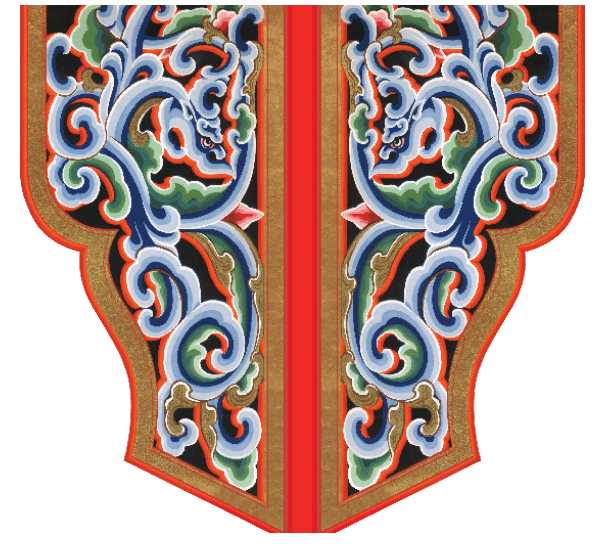 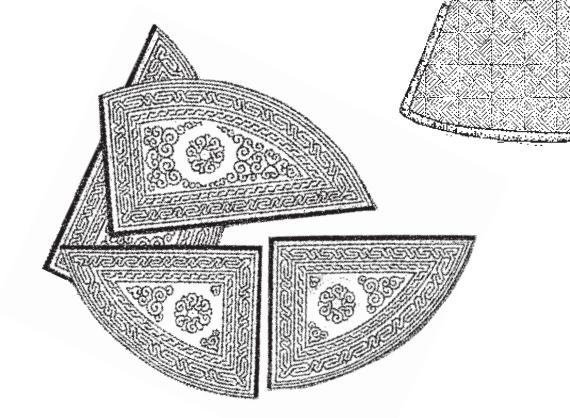 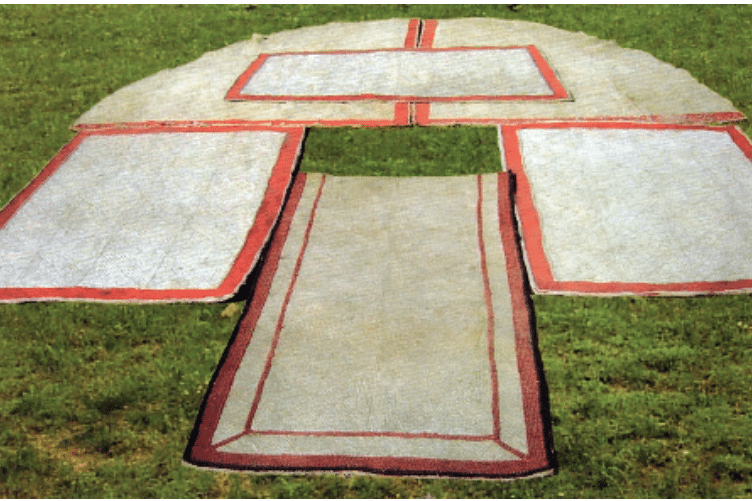