Our ancestors believed that the spirit of each Mongolian resides in his or her hat, belt or sash, and – khet or traditional lighter. The Mongolian belt represents one’s social status and wealth. There are a variety of belts found in Mongolia, including belts that are knitted and others that are made from cloth, leather, hide, and even silver and gold. Aristocrats of the nomadic pastoral peoples of the past would use belts made of various precious metals, on which delicate ornaments would be engraved and gemstones inlaid. This kind of belt was called an agsargan büs. It also had metal decorations from which the wearer would hang their sword, knife, and bow case. There was an ancient tradition that Mongolian men when they established a friendship with another, would exchange their belts as a wish for continuous peace and unity with one another. It is said that aristocrats of the past would also engrave three, five, seven, or nine dragons on their gold or silver belts as a sign of reverence to this mythic beast. 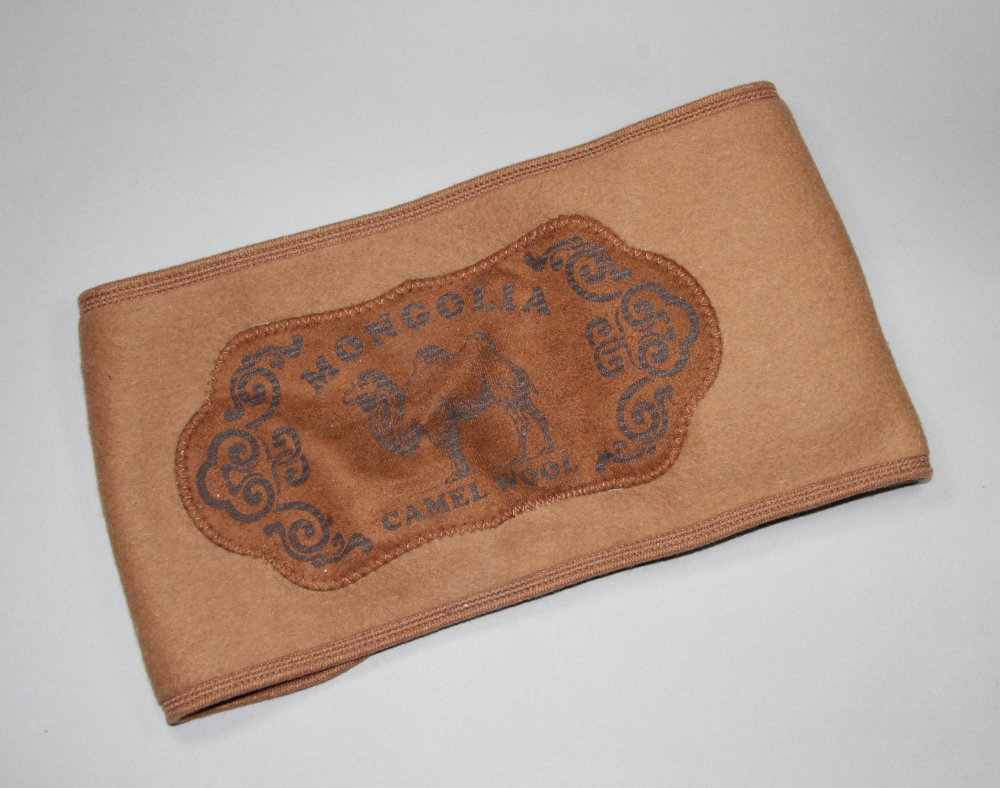 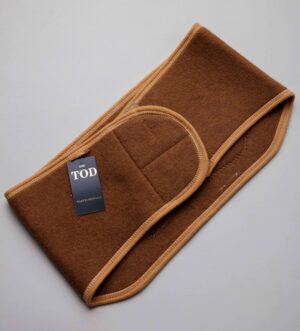 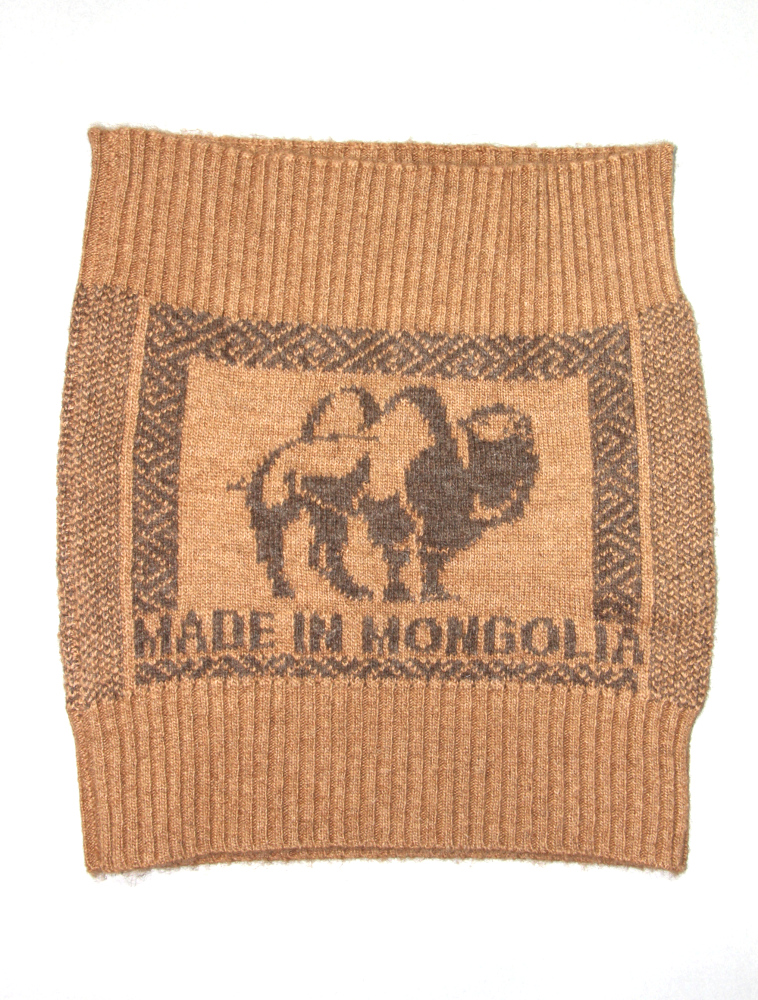 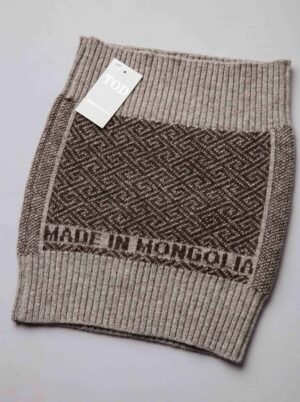 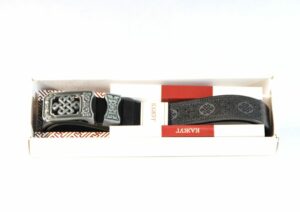 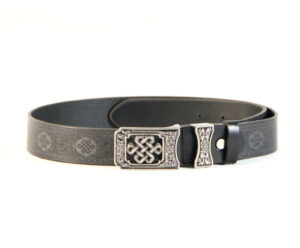 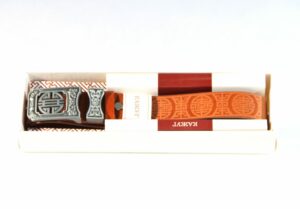 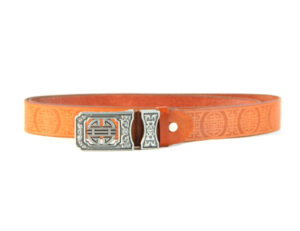 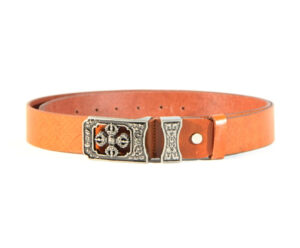 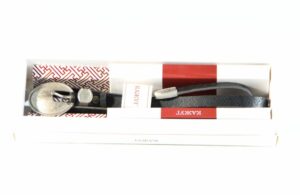 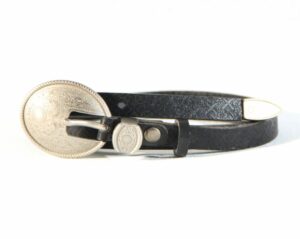 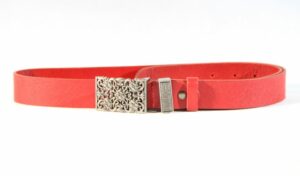 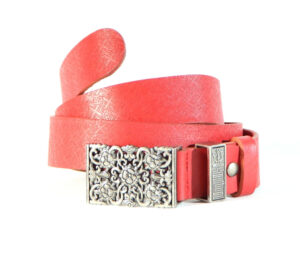 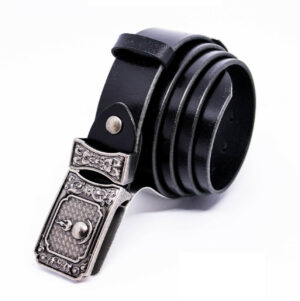 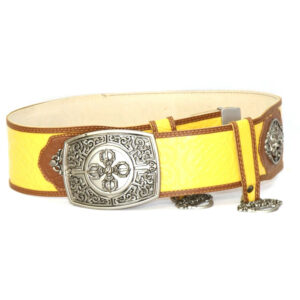 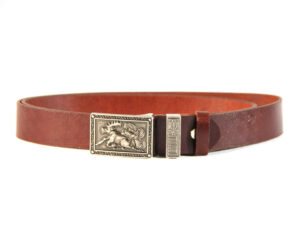 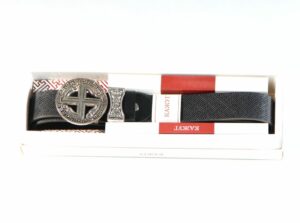 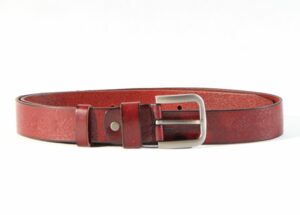 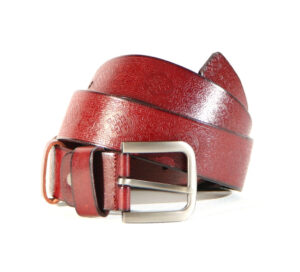 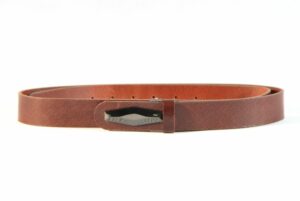 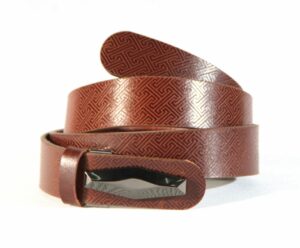 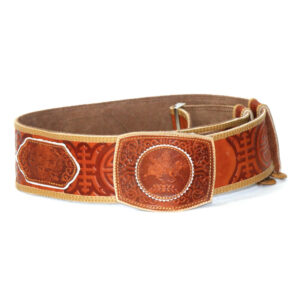 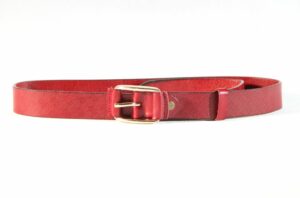 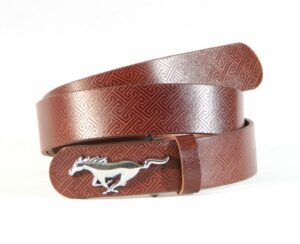 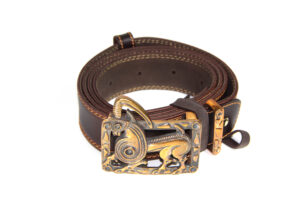 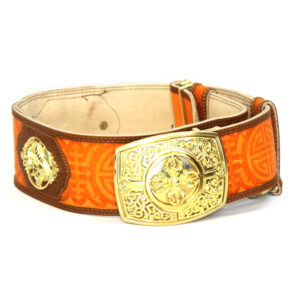 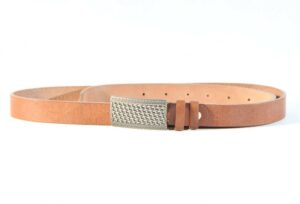 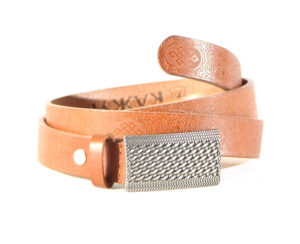 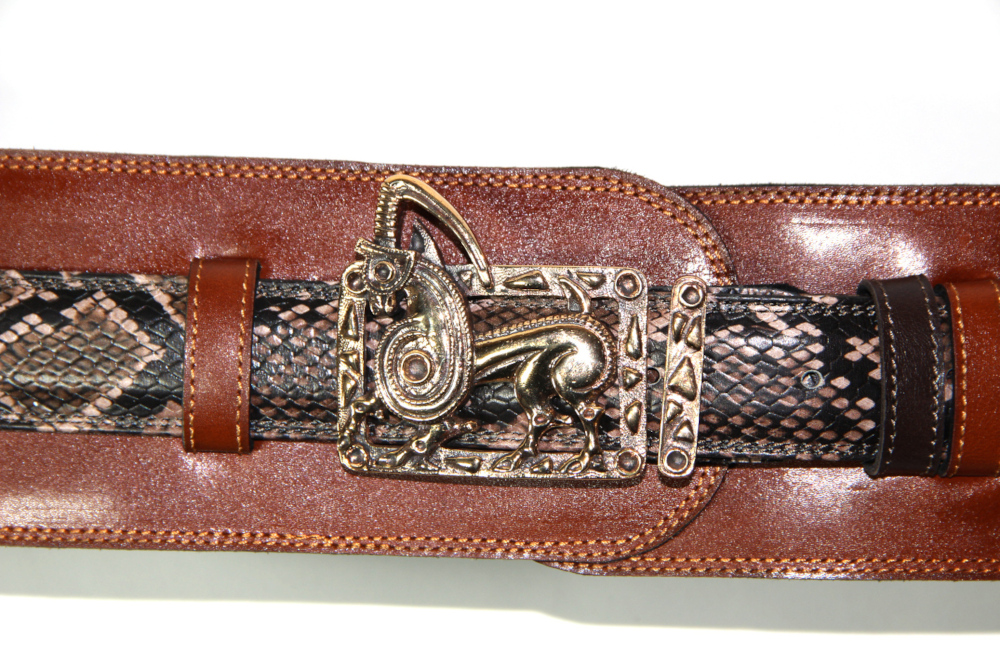