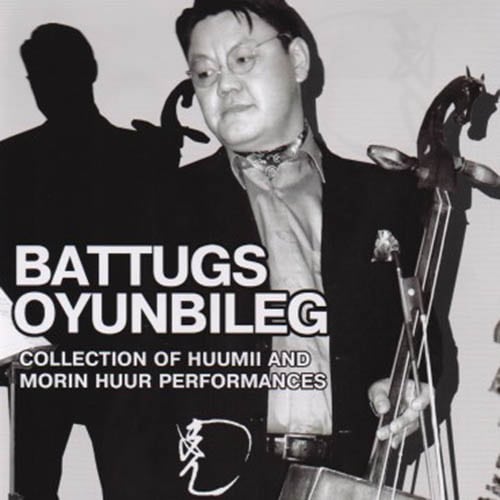 Battugs Oyunbileg was born in 1977, Ulaanbaatar, Mongolia. He graduated from Music and Dance College in 1990 and The Mongolian University of Culture and Art in 2001.

He worked as a musician in National Academic Ensemble of Song and Dance from 2001, and since 2002 he has been working as a teacher of Morin Khuur at The Mongolian University of Culture and Art.

He was awarded the second prize in The State Competition of Mongolian Professional Morin Khuur players.

He fulfilled master degree of Arts in 2006. He started studying for Doctoral Degree in 2014. He was on the concert tour in many foreign countries such as Germany, Japan, Korea, Russia, China, Columbia, and Hungary.

All rights of the manufacturer and of the owner of the work produced reserved. Unauthorized copying, hiring, lending, and public performance and broadcasting of the recorded work prohibited

Included Songs on the Album :

Melody of the morin khuur

Melody for morin khuur quartet No.1

The legend of the running camel