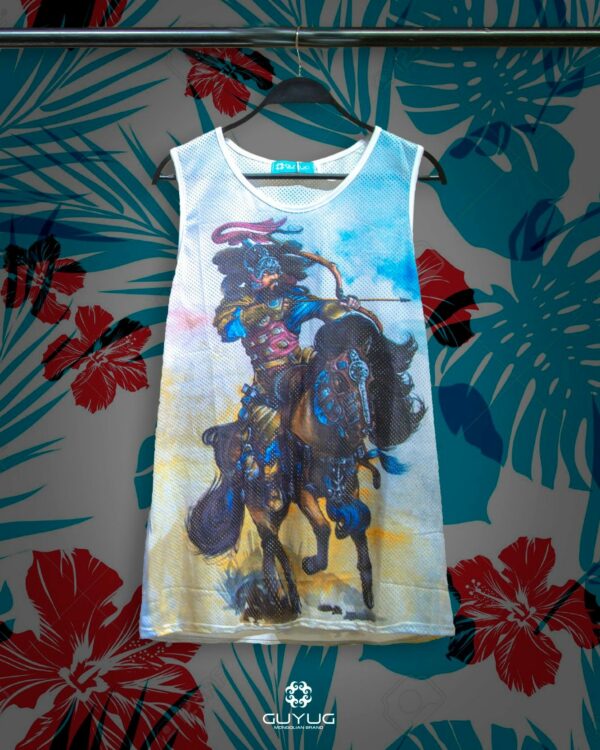 The story was meant as an illustration of cooperation and respect for seniority.