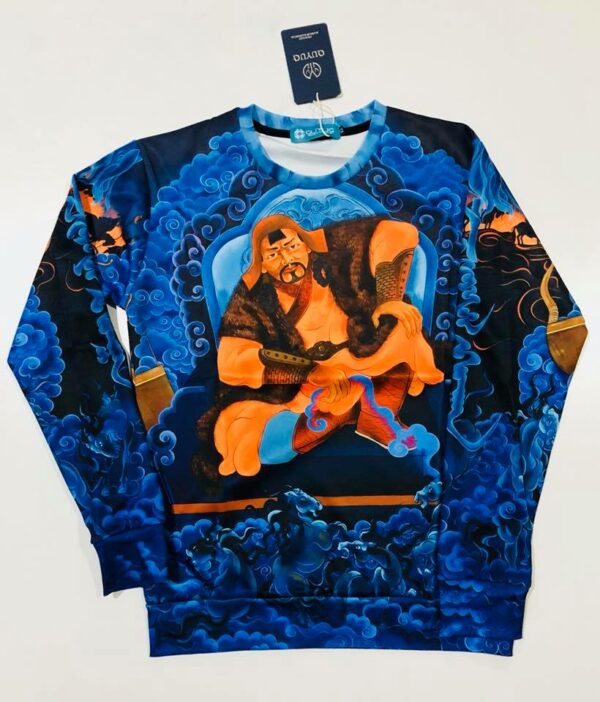 Man of the millennium, Chinggis Khan, was the founder and first Great Khan of the Mongol Empire, which became the largest contiguous empire in history after his death. He came to power by uniting many of the nomadic tribes of Northeast Asia. After founding the Empire and being proclaimed “Genghis Khan“, he launched the Mongol invasions.

Genghis Khan is credited with bringing the Silk Road under one cohesive political environment. This allowed increased communication and trade between the West, Middle East and Asia, thus expanding the horizons of all three cultural areas. Some historians have noted that Genghis Khan instituted certain levels of meritocracy in his rule, was tolerant of religions and explained his policies clearly to all his soldiers 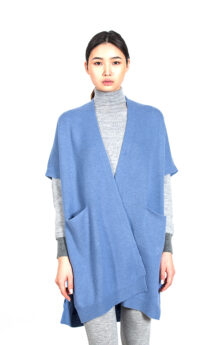 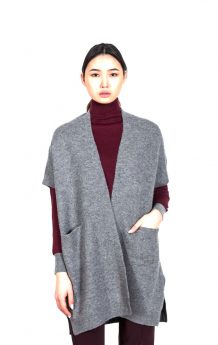 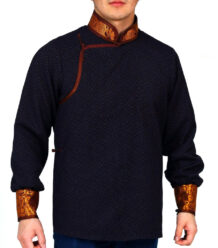 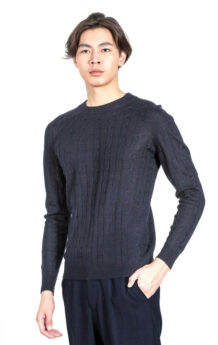 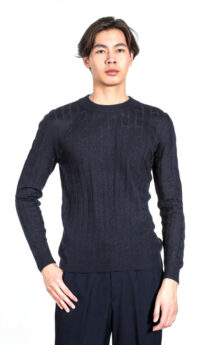 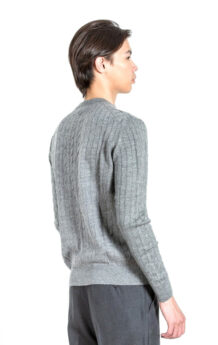 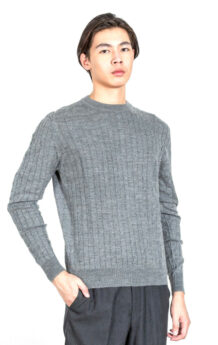 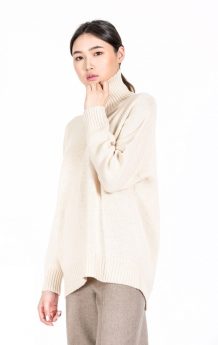 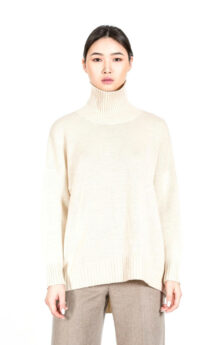 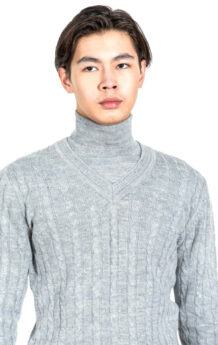 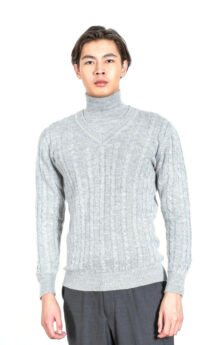