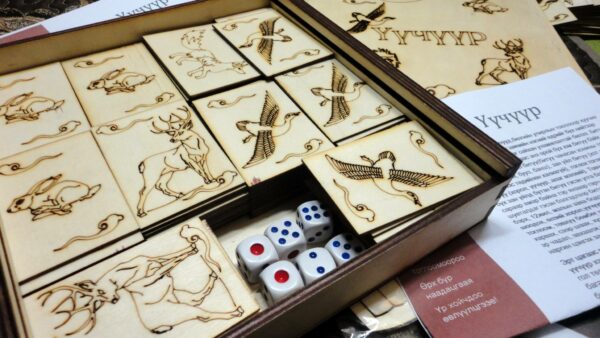 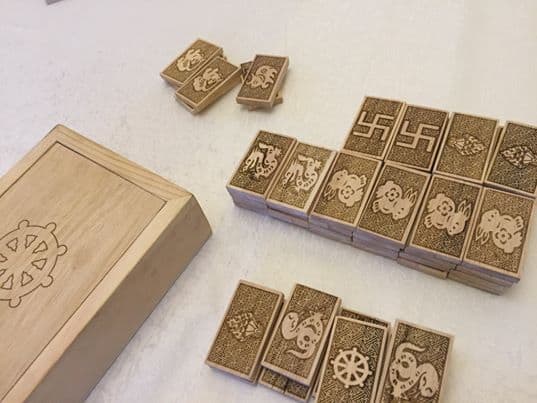 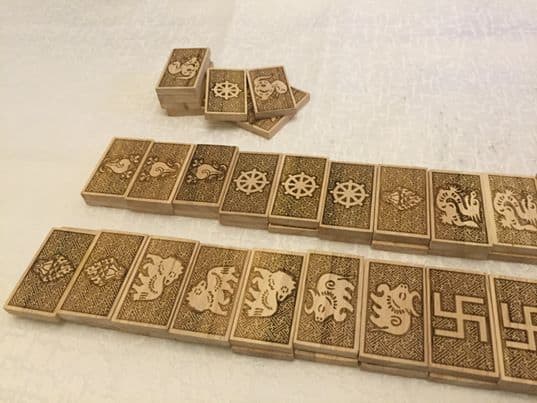 Uuchuur is the oldest form of playing cards and allows you to work in a team, think fast, make decisions, memorize correctly and calculate. Each uichuur tree recognizes birds, rabbits, musk deer, rhinoceroses, deer, leopards, lions, foxes and dogs. The game is played in equal numbers. Arrange the animals in pictures and throw the six cubes in a circle. Each animal has a number. For example, if you roll six dice with four holes, you get one lion, which is equal to 64 lan, the highest score in the competition. If you roll a cube with two holes, you get one dog. One dog is 12 lan. At the end of the game, the number of animals won is determined by the number of animals. 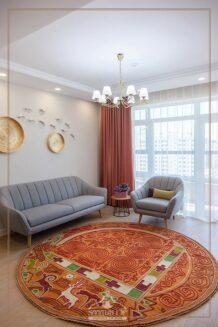 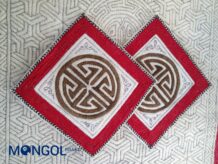 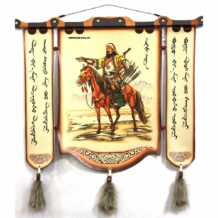 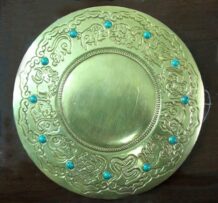 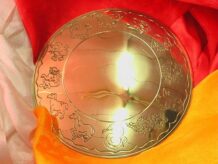 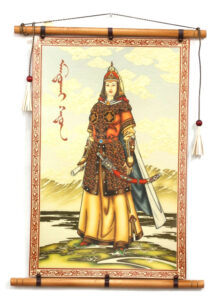 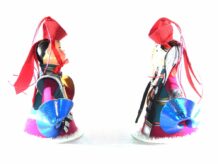 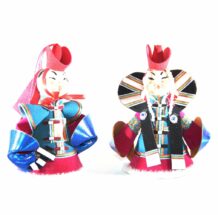