Mongulai
May 1, 2019 History of the Mongols, The Manchu Tide 2 Comments

In the early seventeenth century the three-hundred-year-old Ming dynasty lapsed into a deep military-political and economic crisis. Its decline became most pronounced during the time of Emperor Chongzheng whose reign was plagued by numerous revolts. Drought, famines, and high takes combined to impoverish the population, which bred unrest and mutiny. The largest rebellion was led by Li Zicheng, a minor Ming official, who moved northward from the South and, having built up his forces, approached the walls of the Ming capital, Beijing.

With the city under siege, Emperor Chongzheng made up his mind to commit suicide. Exclaiming, “Why did you have to be born to such a hapless family?” it is said he struck his fifteen-years-old daughter with a sword before he left the palace and hanged himself with a silk rope on a buckthorn tree behind the Forbidden City, which in line with an old Chinese tradition was tantamount to the nation. After the King’s death, 80,000 people committed suicide to show their loyalty to the State. This is how on April 26, 1644, the Ming dynasty fell. 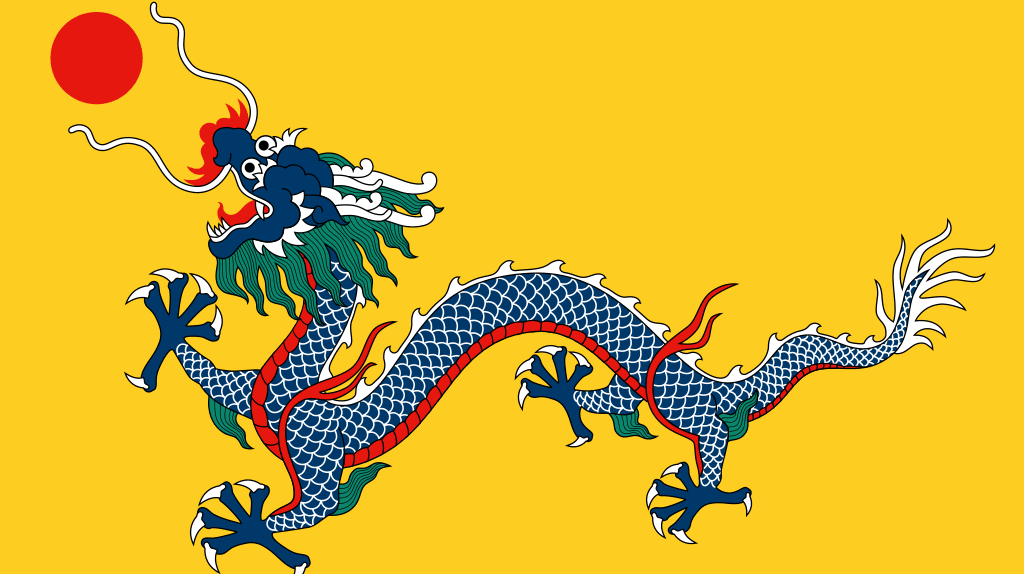 They Came From the North…

But Li, having captured Beijing, lacked the leadership ability to make the best of his victory. Having spent a mere eighty days in the capital, he was driven out by northern savages and killed the next year in an encounter with these same men. The Ming general Wu Sangui decided to form an allegiance with the northern Manchus to get rid of Li’s bandits. But as soon at the northern Manchus came they proclaimed the Qing dynasty, which was to continue for 267 years, as the last chapter of the history of China’s monarchy. These northern Hu, who were nomads of the same Tungusic stock as those who had forced their way into China in 1126, made Beijing their capital and named their empire Chin. Now they called themselves Manchu. At this time there were only three hundred thousand Manchu and three hundred million Chinese!

Although the Manchu immediately adopted the Chinese administrative system, they also imposed their own ways. The Manchurian custom of men shaving their hair and leaving only a long braided strand hanging from the back of the head was enforced throughout China. Knowing themselves to be a hundred times fewer in number than the Chinese, they took some measures to avoid assimilation. For example, marriages between Manchus and Chinese were prohibited by law. They also displayed their true nomadic nature, which had little regard for labor, and forbade Manchus from engaging in trade, arable farming, and crafts, leaving them to be the civil and military supervisors.

But of course the Manchu lacked the knowledge, experience, and skill as well as qualified personnel needed to run the huge Chinese empire in the most appropriate way, this is, the Chinese way. That is why in 1648, for instance, less than 16 percent of the total leadership ranking higher than hoshuu administrators were Manchu. For two hundred years the Manchu did sit high at the top of the administrative system, but the government manicure was almost entirely worked by the Chinese in the most authentic Chinese tradition.

Origin of the Manchus 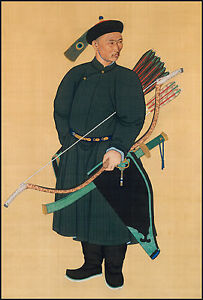 During the 5th century B.C, the region from which the Manchu came was inhabited by the Sushen. From 3rd century B.C, – 3rd century A.D, the Donghu, who had defeated the Hunnu, lived there. During the Koguryo and Yalu periods, the ancestors of the Manchus and the Koreans lived in the same country. Afterward, Shenpi, Mohe, and Xi took over and, in the 7th century, they founded a state called Bohai, with its capital on the river Sungari. However, in 926 they were brought down by the Khitan, or proto-Mongols.

During the 15th century one of their tribes, the Jurchid, rose to power under Aguda Khan and overthrew the Khitan. Having conquered present-day Tsahar and northern China, they reached the Yellow River and in 1126 proclaimed the Empire of the Jurchid under the name of Jin or the Golden Empire. Its capital had been in Beijing until 1234 when the Dynasty had been destroyed completely by the Mongols.

They started by Nurhaci was carried on by Abahai, his son and successor. By the time Abahai died, the Empire had expanded from the Korean Peninsula to Inner Mongolia and the Great Wall of China. Abahai officially received the name Manchu and changed the name of his dynasty from Jing to Qing.