Russia and Japan were worried about Mongolia’s declaration of independence in the midst of the Chinese revolution.

It was clear to both of them that it would be unwise to give the Mongols this much freedom. On August 4th, 1911, the Russian government reached a decision to implement a “gentle” policy to eschew direct action and to strengthen influences in Mongolia without separating it from China.

In order to adapt to the new circumstances, the Russians had to clarify their secret negotiations with Japan. They immediately met in St.Petersburg on June 25th, 1012 to discuss their 1907 secret agreement, and decided that Russia would maintain its sphere of interest in Outer Mongolia. 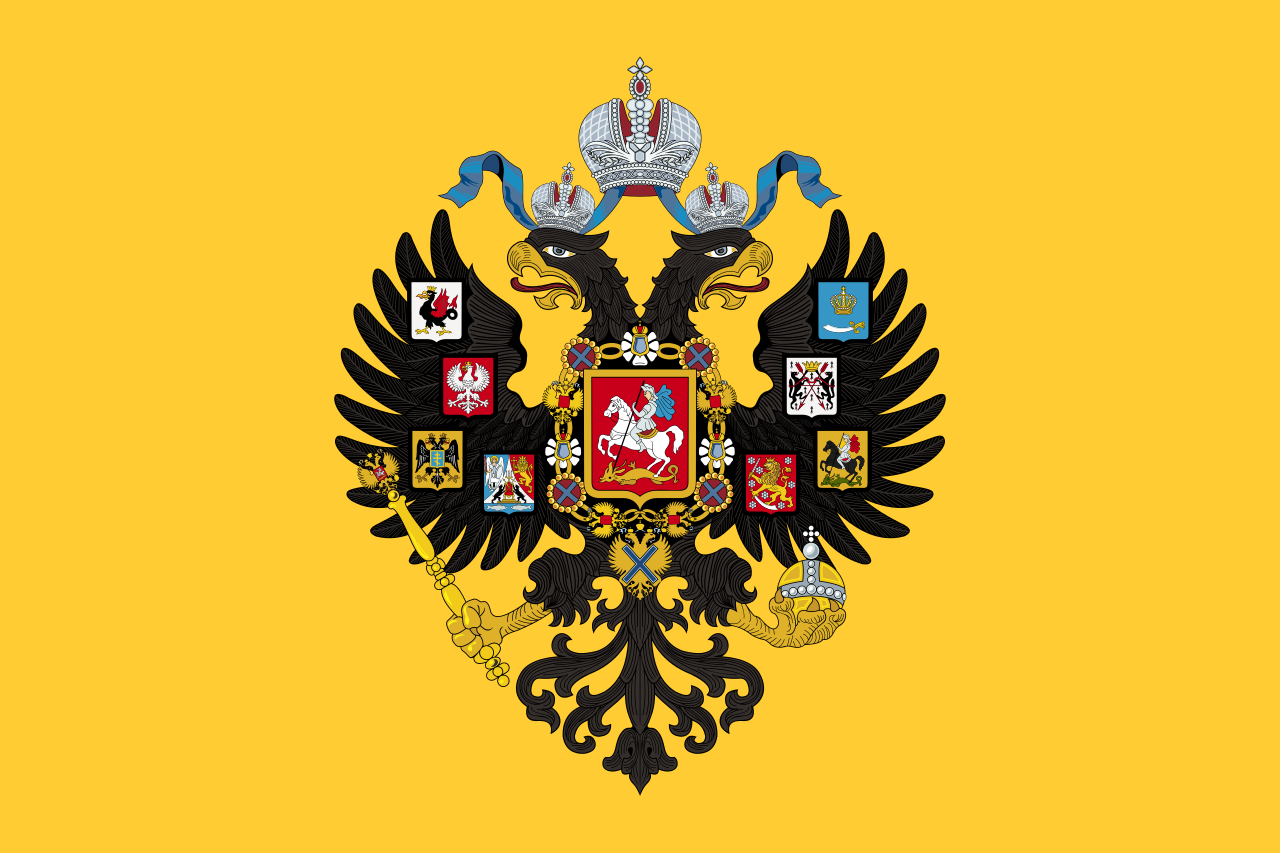 In the future, a major global war could flap up between the yellow skins and the white skins. In order to withstand the threat of the yellow skins, the European countries need a major alliance. For this purpose, Russia must occupy north Manchuria and Mongolia… Just as the revolution in China has given Russia a favorable opportunity to occupy northern Manchuria, The independence of the Mongols also creates favorable conditions for the Russian occupation of Outer Mongolia… For the past two hundred years, Outer Mongolia has amicably coexisted with Russia. Therefore, Russia will take Mongolia under its protection, grant autonomy to Mongolia and separate it from China. Only then will Mongolia be rendered harmless…

Russia Seeks Support from the French

After losing Manchuria, Russia mounted a strong campaign to secure international recognition of its exclusive rights in Outer Mongolia. In early November 1911, the Russian Ambassador in Paris, Islovskii, sent a message to the minister Orsai expressing confidence that France would not support any Chinese interference in Russian efforts to maintain positions in Mongolia, Manchuria, and Chinese Turkestan.

In early 1912, the French Foreign Minister De Selve officially announced French support of Russia’s right and interests in northern China, northern Manchuria, and Mongolia, as well as in Chinese Turkestan. He indicated that “the policy which we have constantly pursued in this respect is a sure indication of the policy which we will adopt in the future in these regions which especially interest our allies. “However in this recommendation to the French ambassador in Saint Petersburg, he suggested he suggested that however legitimate the ambitions of Russia, according to international economic and historic laws no country may violate the rights of other words, although France supported Russia, it was not too opposed to each country’s rights to development.

Meanwhile, China, opposing the Russian presence in Outer Mongolia, also sought French support. Just prior to this the French ambassador in Beijing had received two copies of a letter from the Mongolian Foreign Ministry announcing the declaration of independence by Mongolia and the singing of a commerce agreement with Russian friends. Sanazov, the Russian ambassador in Saint Petersburg also ignore Mongolia’s request.

The Tsarist Government of Russia and the Tsarist Government of Japan, desirous of making precise and completing the provisions of the secret Conventions concluded between them July 17/30, 1907 and June 21/July 4, 1910, in order to avoid call cause of misunderstanding concerning their special interests in Manchuria and Mongolia, have decided to prolong the line of demarcation fixed by the additional article to the above-cited Convention of July 17/30, 1907, and to define their spheres of special interests in Inner Mongolia, and have agreed upon the following.

Starting from the point of intersection of the Toledo River and Meridian 122 degrees East of Greenwich, the above-mentioned line of demarcation follows the course of the Oulountchourh River and the Moushisha River up to the line of the watershed between the Province of Heilungkiang and Inner Mongolia until reaching the extreme point of the frontier between Inner Mongolia and Outer Mongolia.

The present Convention shall be strictly confidential between the two High Contracting Parties. In faith of which, the undersigned, duly authorized for that purpose by their respective Governments, have signed this Convention and have an affixed their seals thereto.

Russia’s Bargain with the British

In seeking French support for their policy in Mongolia, the Russians played on their relations as “good friends” while with Britain they approached the matter as a “bargain”. In a long speech, Korostovets, the Russians ambassador to Beijing, emphasized the British interest in Tibet and Russian interest in Mongolia. He warned that Russia was planning a counter-measure against the economic and military activities of China in Outer Mongolia. He stated, however, that before taking such an action Russia wanted to know if England approved and whether it would render support by putting diplomatic pressure on Beijing. If England would acknowledge Mongolia as a sphere of Russian interest, Russia, in return, would remove all its demands regarding Tibet, which had already become unimportant to Russian interests.

Thus, Russia arranged to include Mongolia in its sphere of interest. Russia had already secured secret approval from a key interested party-Japan-for Mongolia to belong to Russia. With acknowledge from the other major powers, Russia’s job was half-done. By supporting the Mongols’ efforts to break away from China, Russia had also laid a firm foundation in Outer Mongolia to carry out its plans. Now, only negotiations with China and Mongolia remained. The Russians stood a better chance of negotiating with the new Republic of China. it was far simpler to talk with the old Qing Dynasty about granting autonomy to Outer Mongolia and acknowledging Russia’s exclusive rights there. The Mongols provided Russia with the opportunity to achieve more than they had initially planned.