The Altaic People – Origin of the Mongols

The Origins and relations between nations can be determined by studying linguistic families. The Altaic language family is spoken by most of the inhabitants of Siberia and Central Asia. About 150 million people speak one of the Altaic languages, a group consisting of many languages, such as Turkish, Kazak, Azerbaijan, and Avar.

Phonetically, the languages which fall into the Altaic language family have many consonants and very few vowels and are distinguished by their morphological agglutinative structure. The Altaic family is divided into three groups, Tungusic, Mongolic and Turkic.

The Tungusic languages consist of Solon, Oroqen, Ulch, Evenki, and Manchu. The Altaic people who speak these languages live in the three northeastern states of present-day China and in the Korea Peninsula. 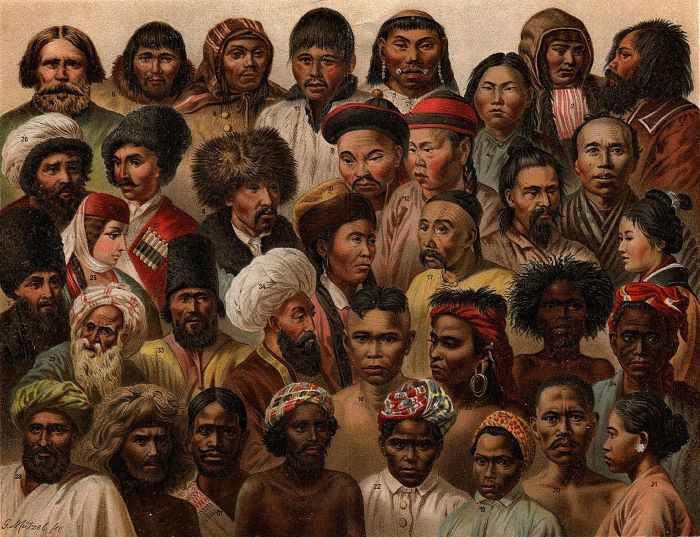 When the Manchus came to power during the 17th century, this family of languages was revived and developed an alphabet. The Tungusic languages are spoken in the vast lands between present-day Western Mongolia and Eastern Europe. Many believe the language spoken by the people of the Hunnu Empire was a form of Tungusic.

Until the 20 th century while Mongolians spoke with many different accents they still shared one common language, written using the vertical alphabet of the Uighurs.

In 1930, the Cyrillic alphabet was adopted in the Mongol region of Buryatia in the USSR based on the Hori Buriad accent and in Kalmykiya based on the Kalmyk Torguud accent. This paved the way for a completely new branch of language.

During the Second World War, Mongolians introduced a new Cyrillic alphabet based on the Halh Mongolia accent and further differentiated in themselves from the Inner Mongolians in China.