The Healthcare for Population

However, among the Mongolians, infectious diseases, especially sexually transmitted diseases, were widely distributed. According to a survey conducted in 1926, 1,544 people of the 8,744 people questioned were infected with venereal disease. In 1827, according to a doctor named Shastin, 28.8% of Mongolia’s population was found to have sexually transmitted disease. By 1936, according to a Dr.Lane’s examination, this had risen to 33 percent of the population. Apparently, at least 20 percent of the population was infected by such disease.

By this time, the health system had been developed relatively successfully. As of 1959, there were 20 specialized hospitals in Mongolia, 27 clinics, 235 maternity units throughout the sums, and 1,200 patients for each doctor. However, this was not enough to eliminate entirely the sexually transmitted disease among the population for which a long-term campaign was necessary. In May 1958, a joint decree of the Central Committee and Council of Ministers, “The Elimination of Sexually Transmitted Diseases in Mongolia,” was issued, according to which thirty-five brigades were formed to combat sexually transmitted diseases. Earlier, between 1952 and 1955, there had been only seven such brigades.

The adoption of such measures had a direct impact on population growth. In 1960, the net increase in population has increased by two and stood at 32.7 percent. This figure increased steadily, and by 1989, 70 percent of the population was under thirty-five. 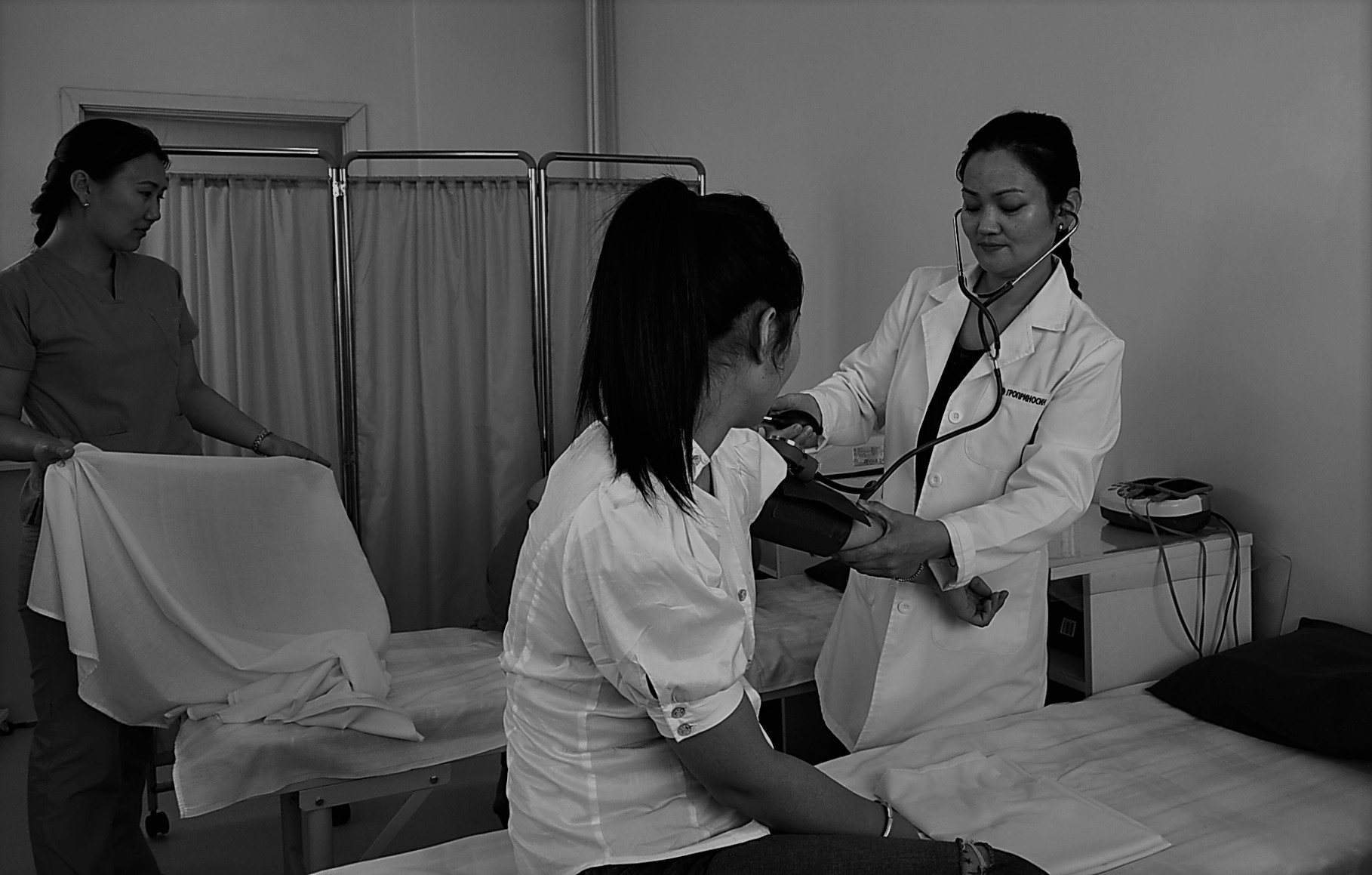 The result of fighting against the venereal disease led to another public disease and in the early 1960s, Mongolia was first exposed to jaundice. In most cases, it was spread through syringes. In 1961, a joint second resolution of the Central Committee and the Council of Ministers was published, entitled “Combatting Hepatitis”. The spread of jaundice reached epidemic conditions, and in the same year, healthcare organizations conducted a study of nearly 100 outbreaks in Ulaanbaatar, with the Journal Health stating that all the focal-points of the epidemic were not fully covered. The resolution, issued on November 5, 1961, instructed the responsible authorities to activate preventive and anti-infective measures. For instance, the Ministry of Trade was assigned to import sufficient amount of water-soluble sugars and to undertake the domestic production of glucose.

Mongolians like marmot meat and so bubonic plague was a relatively common disease. However, for the nomads who lived isolated lives, this dangerous infection had not caused a great disaster. With increased urbanization, the inevitable need arose to prevent the plague and other contagious diseases, as well to take urgent action in case of wide infection. In such a manner, the Plague Laboratory was established in 1931. In 1962 a professional organization to combat contagious diseases was founded, and local branches set up in rural areas.