The Internal Affairs of the Qing Dynasty

Mongulai
May 13, 2019 History of the Mongols, The Last Days of The Qing Dynasty 0 Comment

With the weakening and eventual disintegration of the Qing Dynasty, by 1680 the destiny of Asian countries surrounding China had begun to take a different turn. First of all, under the impact of the Taiping rebellion, the mutinies of Nian and the Muslims erupted one after the other.

Around 1850, the Taiping rebellion, a revolt against the Manchu government, broke out and continued for more than a decade, claiming some twenty million lives. According to the mutineers, “the Chinese are a pure nation, created by the god who created the Heaven, earth, mountains and seas. The evil Manchu worship the snake, ghosts and demons. The Manchu have been the loathed enemy of the Chinese for generations. The Manchu are the Hu from the north.”

This rebellion, which flared up in Shangdong province in 1896, began with the activities of the so-called White Lotus group, known for developing traditional Chinese martial arts during the Taiping rebellion. Members of the White Lotus, known in Chinese as.

Yihetuan first masterminded and organized the persecution and murder of Chinese Christians, and even went so far as to liquidate European Christian missionaries. The Boxers, primarily peasants, and former soldiers were younger people organized with iron discipline in units of tens. The humiliated leaders of the Qing Dynasty watched with awe but secretly welcomed the defiant Boxers, who destroyed everything western, starting with the railway. 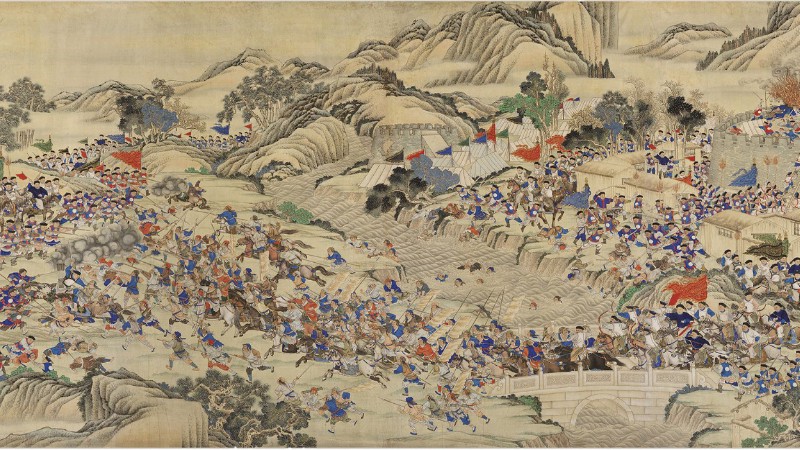 At the time, the Qing Dynasty was, in reality, headed by the Empress Dowager Zixi, who had little understanding of world affairs. A secret supporter of the Boxers, in May 1900 she moved into the mountains and called on all Chinese people to fight against the foreigners. In response, European soldiers sent to the port of Tianjin marched toward Beijing. Soldiers from England, Germany, Russia, Italy, Japan, and the United States, under the command of Prussian general Alfred von Walders, arrived in Beijing on August 14 and released all the imprisoned European diplomats. Zixi, the “mother” of all China, escaped. According to an agreement signed under strong German pressure in Beijing in 1901 in connection with the suppression of the Boxer rebellion, the Chinese were over a period of thirty-nine years. 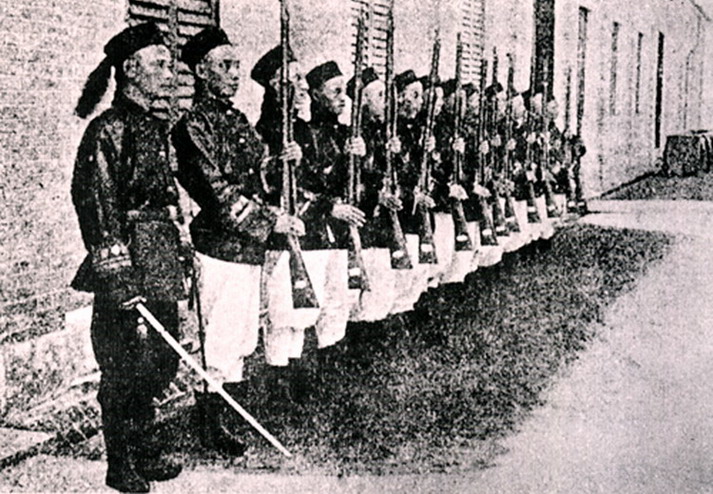