The Direct descendant of the Byzantine culture, the Eastern Slavs, established the Rus’ empire in 998. In truth, they are more Ukrainians than modern Russians. Kievan Rus’ dispersed to Novgorod, and to the northwestern, northeastern and southwestern areas. By this time Bat Khan’s army united all of Russia, built the Golden Horde and established Sarai as the capital in place of the demolished Kiev.

From among the scattered Russians, the Mongols supported Alexander Nevsky, Prince of Novgorod. This is how Alexander defeated the crusading army near the Neva River in 1242 and brought the hysteria of the Crusade to an end. Alexander rose to power by making an alliance with the Mongols and united the Eastern Slavs. It Novgorod or Eastern Slavs to built one of the greatest nations in the world.

The Uzbek king who later invaded Sarai fought Novgorod and Pskov and enlisted the people of Moscow for support. The king obliged Ivan, the ruler of Moscow, in many different ways, especially by connecting Moscow to Constantinople through Crimea. This became the basis for the Russians of Moscow, who were just emerging amongst the Eastern Slavs, to rise to power and establish a capital. The invasion and many years of the administration of the Mongols destroyed the Kiev culture, separated created the Moscow Russian nation which would later become a reigning power amongst the eastern Slavs. 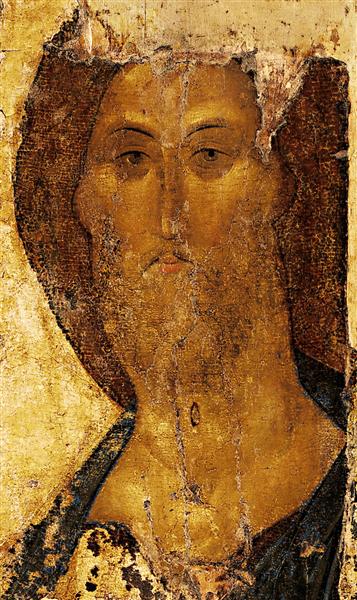 The inhabitants of the Golden Horde were mainly Turkic people of the ancient Oghuz Turks and Kipchaks. The invasion of Genghis Khan brought many more Turks from the East. By the 15th century, a united Tatar nation had been established. Later the Tatars separated amongst themselves and developed into many Turkic peoples, such as Kazan Tatars, the ruler was always a descendant of Genghis Khan. Soon, the Crimean Tatars grew strong, attacked Moscow and collected taxes. The Crimean Tatars were defeated by Russia only in 1774.

The Mongol Legacy in Russia in the power system of the Russian government. This system did not develop historically of its own accord. The Mongols created this system from the inside out. With Moscow as its state and religious capital, Russia has never been defeated from its founding. The bases of the great state were Orthodox Christianity. Mongols supported the Orthodox in many ways. When the metropolitan St Peter’s Cathedral was moved to Moscow, it was to place it under Mongol protection and far away from enemy attacks. The greatest Mongol legacy for Russia, then, is Russia itself.

Golden Horde, the western part of the Mongol Empire, which flourished from the mid-13th century to the end of the 14th century. The people of the Golden Horde were a mixture of Turks and Mongols, with the latter generally constituting the aristocracy.