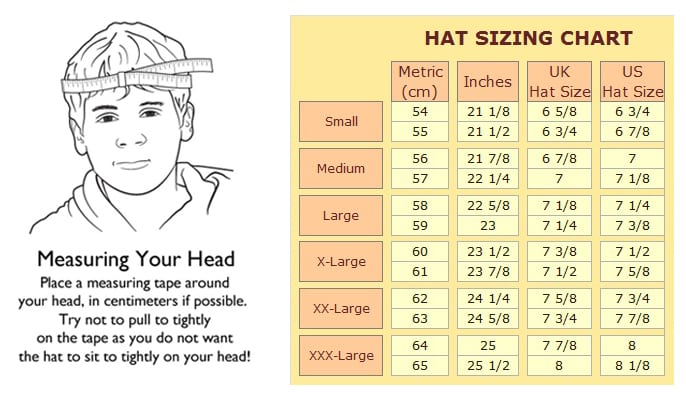 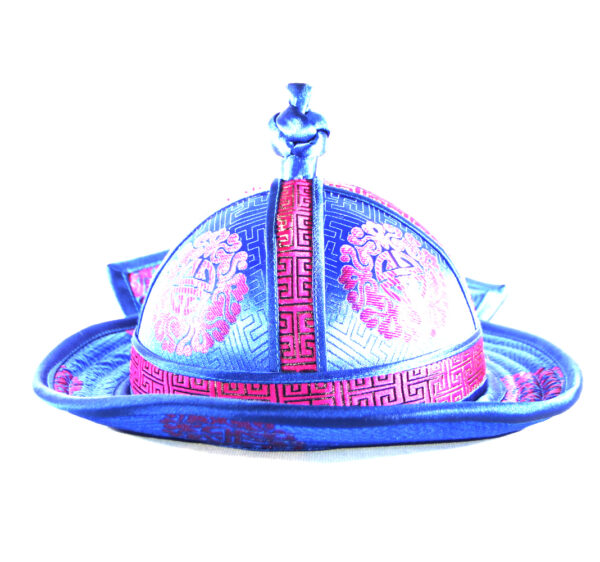 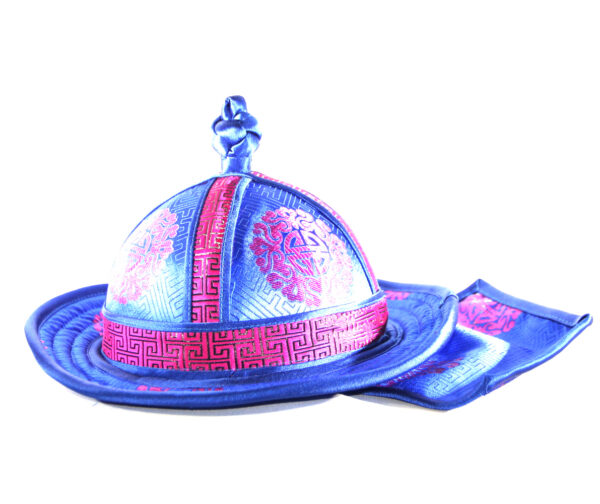 The hat is a primary representation of one’s social status and is the most respected of the traditional – clothing items. The toortsog, loovuuz, and four-lugged shovgor hats are a few of the more than 200 different kinds of hats used by the Mongolians in accordance with various customs. Hats are classified by the season as well as the wearer’s age and gender. And hats are also classified by the shape and design of their top, such as the “skullcap,” “helmet,” and “flag.” Generally, the Mongolian hat has a pointed or domed top with red tassels, and a downward line of stitches resembling rays of the sun, which can vary in number and other features by ethnic group. The hat symbolizes eternal prosperity of Mongolia in the world. Various furs and skins are sometimes attached to different parts of Mongolian hats depending on their purpose and style. 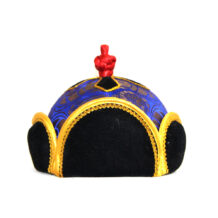 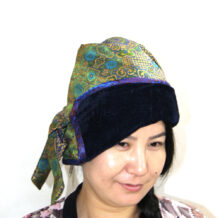 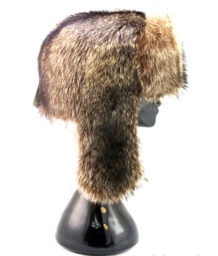 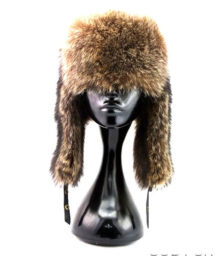 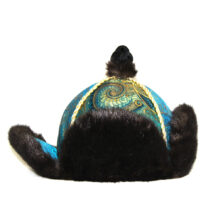 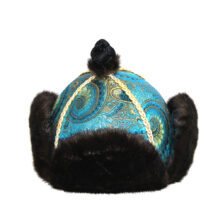 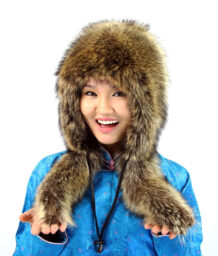 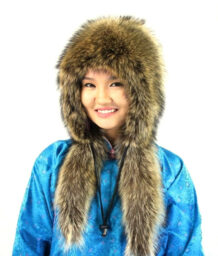 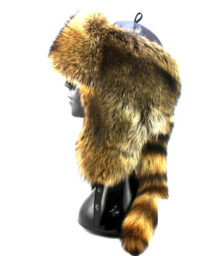 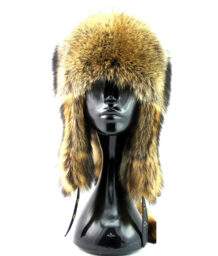 Raccoon Hat With A Tail

All orders placed between Apr 28 - May 8 would be delayed up to 7 days due to the strict lockdown in Mongolia. Dismiss