Mongolian songs are classified into two basic forms: long-songs and short-songs. A short-song is a generic term for songs with a simple composition and compact form that can be sung by anyone. The traditional short-song is called by different names, such as ‘khokhir duu’ (humor song), ‘tegüür duu’ (lascivious song), ‘zavkhai duu’ (erotic song), ‘savaan duu’ (song of the willow branch), ‘savriin duu’ (dung-fork song), and ‘shagshuur duu’ (song of amours). Among the Mongolian traditional folk song forms, the short-song is the one closest to the daily life of ordinary people, the one richest in terms of repertory, and the one that is sung with wide popularity in a multitude of versions both indoors and outdoors.

In terms of composition, the short-song has mostly 3-5 verses, each with similar meanings with lyrical rhymes. The short song is usually performed accompanied by small groups of traditional music instruments, such as the shudarga (three-stringed lute), khuuchir (bowed spike-fiddle), and yochin (dulcimer). Folk short-songs are popularly sung in the densely inhabited settlements in Mongolia, where they are called ‘khüree duu’ (city songs). They are distinguished from other forms with their excessive ornamentations and elegant melody. Folk short-songs are classified into the following classifications in terms of their theme and content:
– Household songs
– Love songs
– Filial piety songs
– Philosophic and didactic songs
– Wedding and ceremonial songs
– Humorous songs
– Historic songs
– Lullabies
The melody of the Mongolian short-song is mellifluous and easily remembered. Being transmitted from antiquity to the present day, folk short-songs can strike a deep chord in one’s heart. They have the power to pacify anyone who listens to it with its melody and lyrics. The Mongolian traditional short-song is a reflection of the nomadic livestock-breeders lifestyle and the scenic beauty of the nature of Mongolia, and it is a unique an aspect of global folklore.

Mongolian national long song (urtiin duu) is an outstanding and extraordinary masterpiece of the song and music art of Mongolia that is sung nowhere else in the world. It is rooted in the worldview of nomadic Mongolians and developed by the nomadic Mongolians in ways that have been shaped by the dialects and customs of each region and ethnicity. These songs are characterized by an abundance of ornamentation, falsetto, an extremely wide vocal range and a free compositional form.

Although no one has yet identified the exact time when urtiin duu originated, some Chinese historical records related to the period of Hünnü Empire mentioned about the peculiar ‘wolf-like singing’ of the nomadic people who inhabited the regions north of China. This is proof that the ancestors of the Mongolians sang long songs at least 2,400 years ago.

Throat Song(Mongol khöömei) is an outstanding heritage representing the nomadic Mongolians’ contribution to the cultural heritage of humanity. Created, maintained and inherited by the Mongolian people from generation to generation, khöömei is a type of ancient vocal art that emphasizes the essential the cultural identity of the Mongols. Khöömei is a unique and exceptional art form in which singers create several sounds at once using their vocal apparatus. The singer articulates harmonics that sound above a fundamental tone, which is in the depth of khöömei. Khöömei literally means “pharynx”, referring to the main body part used to produce this vocal technique. The harmonics originate from the fundamental tone by contracting the pharynx and diaphragm. When performing khöömėi, the performer sends air through the chest cavity, pharynx, larynx, his mouth, the nasal cavity to create a sound and melody. Khöömei is a khün khögjim or “human-music,” which uses the human vocal organ as a musical instrument.

The art of whistling covers skills of melodious whistling, which is different from ordinary whistling. The Mongolian art of whistling calls for the mouth cavity to function as a sound box. The whistling art is an artistic phenomenon which has developed as a result of long, deliberate and zealous effort. It is melodious and artistic when Mongolians delightfully whistle graceful and touching melodies, including those from long and short-songs, in different contexts, such as in the pasture, while working, and while galloping on the back of a horse on a sunny and bright day.

Traditional Art of The Tsuur

The tsuur is one of the ancient traditional musical instruments of the Mongolians. The tsuur is referred differently in music histories as ‘Mongol tsuur’, ‘Modon tsuur’ and ‘Hün tsuur’. The tsuur is a vertical wooden wind instrument, with three sound holes, similar to a vertical flute. Despite its visible simplicity, it is a masterpiece of the Mongolian musical heritage and it reflects the centuries-old tradition of creativity and ingenuity. Although the tsuur has only three holes, it can convey the magnificence of nature, its mountains, rivers, and wildlife.

The nomadic Mongolians created a variety of forms of music instruments, elaborated music playing techniques, and developed a rich repertoire for those instruments over a long span of history.In the process, they made their own contribution to the culture of humanity. 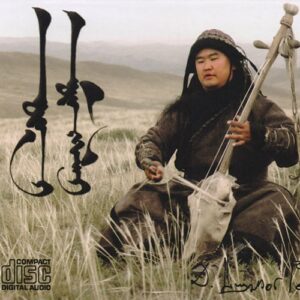 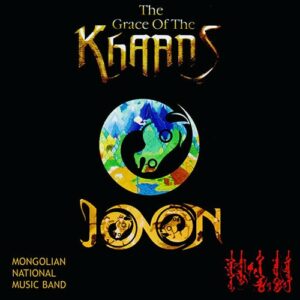 The Grace of The Khaans 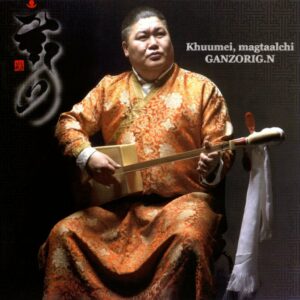 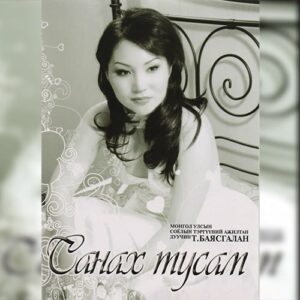 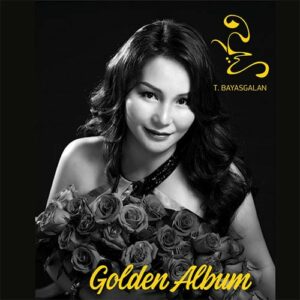 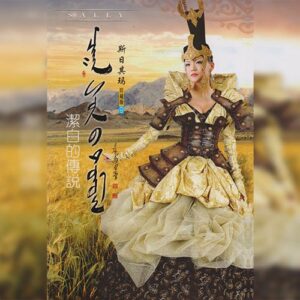 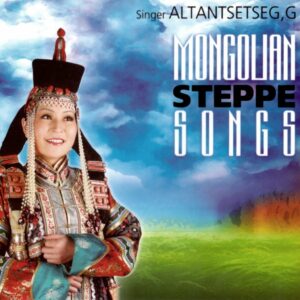 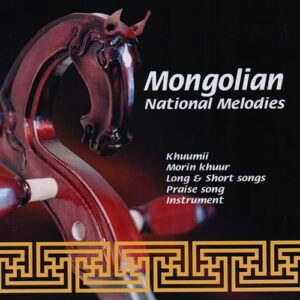 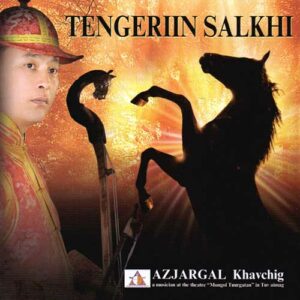 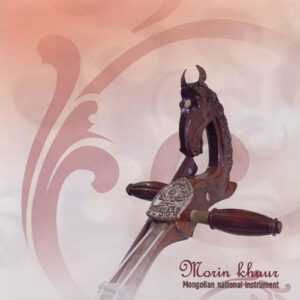 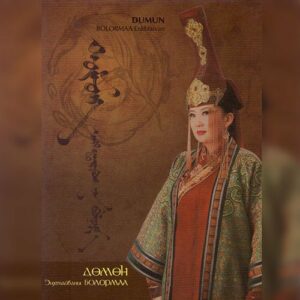 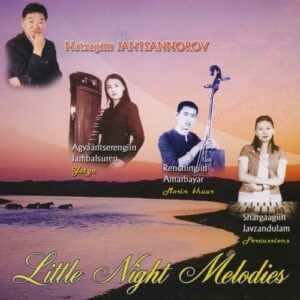 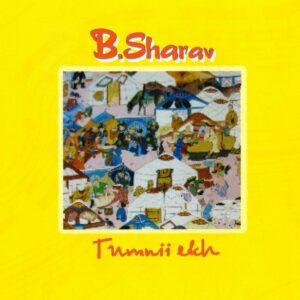 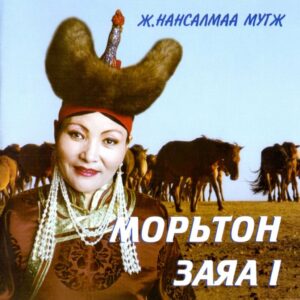 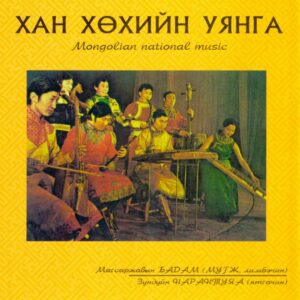 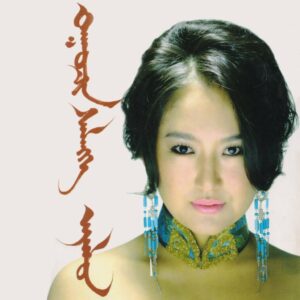 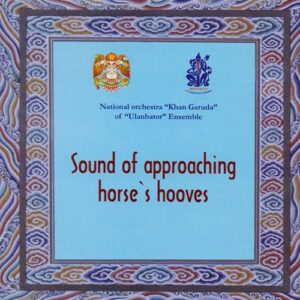 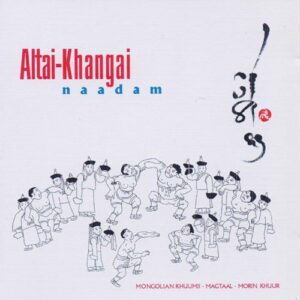 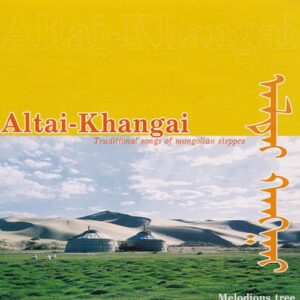 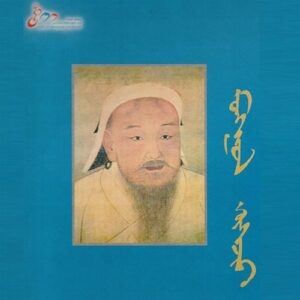 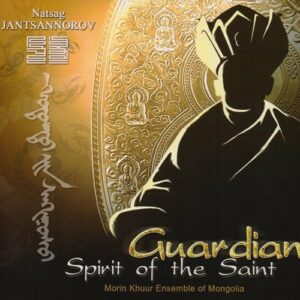 Guardian Spirit of the Saint 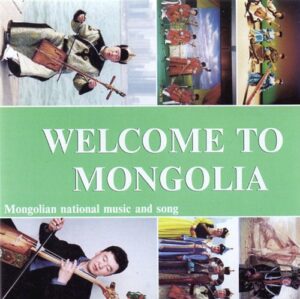 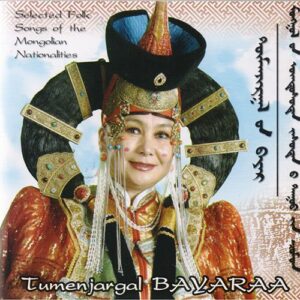 Folk Songs Of The Mongolian Nationalities 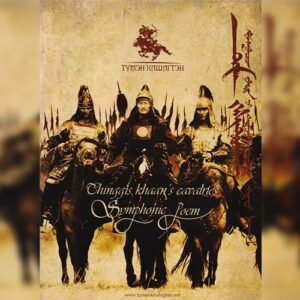 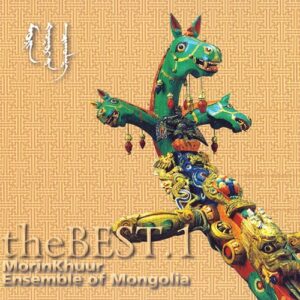 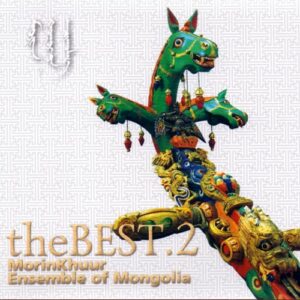 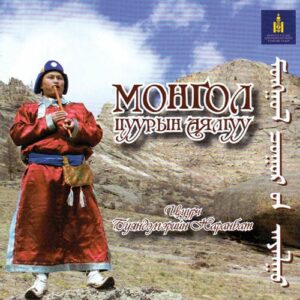