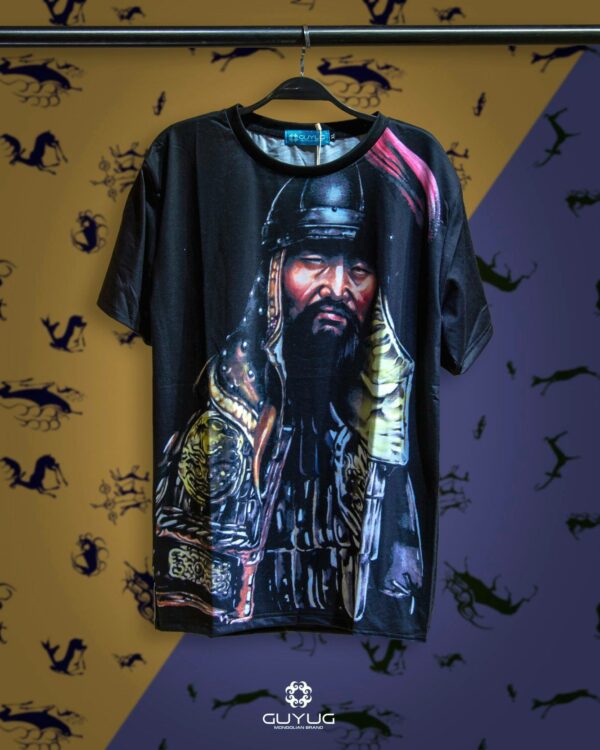 
Warning: count(): Parameter must be an array or an object that implements Countable in /home/customer/www/mongolianstore.com/public_html/wp-content/themes/wr-nitro/woocommerce/single-product/meta.php on line 37

The story was meant as an illustration of cooperation and respect for seniority. 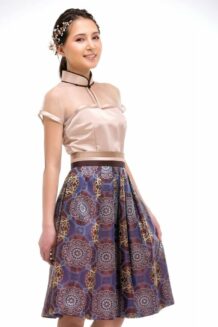 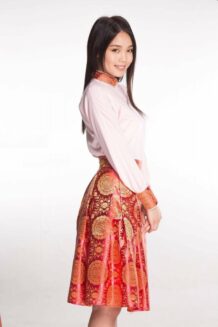 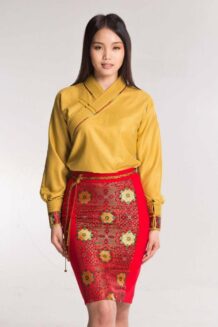 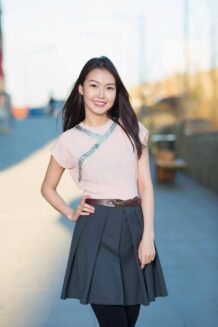 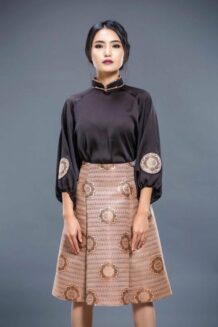 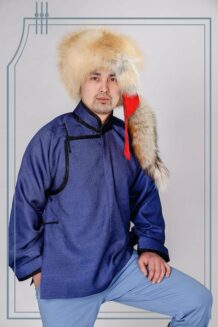