Mongulai
Apr 9, 2019 Empire of the Steppes, History of the Mongols 0 Comment

Apart from the northern Hunnu(Hun Empire), badly beaten and driven out from their lands by their southern relatives, gathered under the banner of Shanyu Jiji. They allied themselves with a tribe called Kangu and set out westward in the late fourth century, entering history under the name of the Huns. It was these eastern barbarians who contributed to the downfall of the ancient Roman Empire. 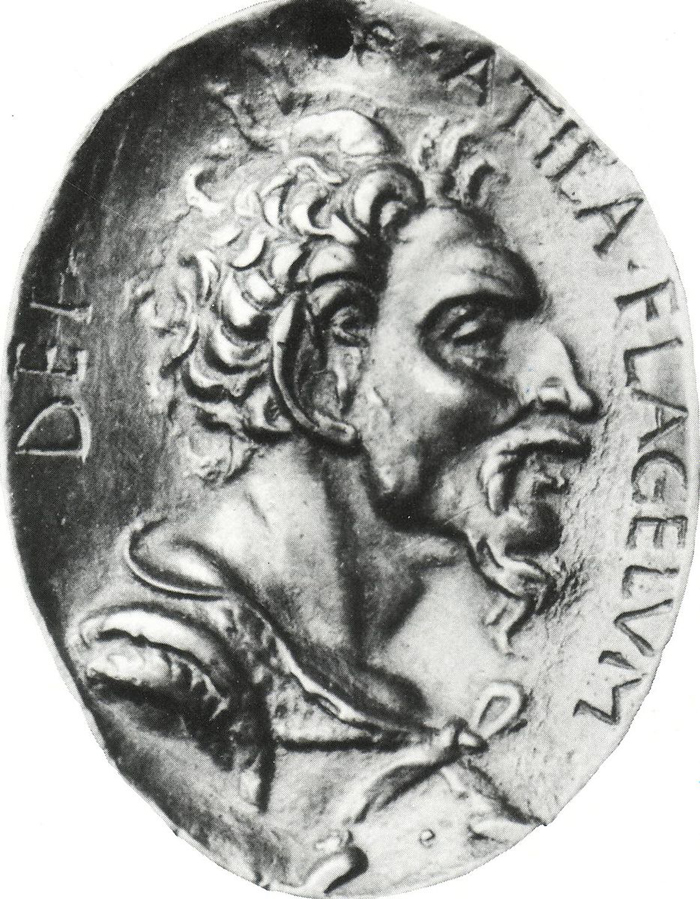 The Source of God

In 434 A.D king, Attila became the leader of this state that stretched from the Caucasus to the Rhuine, and named himself the Source of God. This twenty-eight-year-old was destined to go down in military history as a genius. The Huns, who made the ancient Pannonia on the Danube their capital, struck Eastern Rome in 422 under his leadership and pillaged the city of Adrianople. In 451 they attacked Western Rome and broke into Italy, where they attempted to set fire to the holy city of Rome. History testifies that the danger was averted only because Pope Leo appealed personally to Attila. The savage onslaught of the barbarians was stopped in 451 in the valley of Katalaum (present-day northern France and Belgium) by the allied forces of Rome and the Visigoth under the leadership of the Oetius and Leo I. The Source of God returned to Pannonia to die shortly afterward in 453. A.D.

The Hun Empire collapsed shortly following the death of King Attila. It took Europeans a few hundred years to learn that the eastern Huns were ancestors to the ferocious Genghis Khan. This fact was discovered by French scholar Digen in 1748. 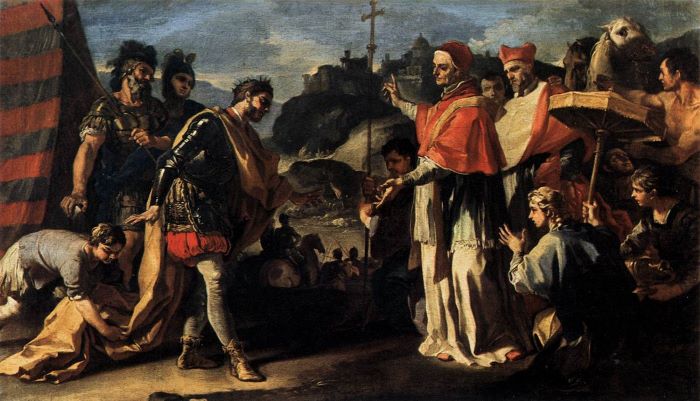 Around the first century A.D the Donghu emerged as the Xianbi Empire, successors to the weekend Hunnu. From 141 to 181, under the rule of emperor Tyan Shihua, the Xianbi gained control over all the former Hunnu territories and were beginning to make a periodical assault on China. they not only used but over time improved, Moden’s revolutionary military tactics. On the brink of annihilation, the Han emperors sent gifts to Tyan Shihua and invited him to marry into the dynasty. The assaults continued until the third century and in 210 A.D, the Han dynasty fell. China, previously unified by Qin Shi Huangi disintegrated once again.

By the middle of the third century, a nomadic tribe under the name of Toba rose to power and pursued a different path from that followed by the Hunnu and Xianbi empires. At that time, China then entered into its period of history known as the Three Kingdoms wherein the three dynasties of Wei, Shu, and Wu ruled independently over different parts of the country. The Nomadic Toba people established the Wei dynasty, and their Khan Toba Gui not only united all nomadic tribes but charged southward, seizing all lands north of the Hatan (or Yellow) River. In 395, Toba Gui proclaimed himself Empower of China, or Huangdi, setting up his capital in Pingcheng City in present-day Shanxi province. These nomads, who had once raided and looted sedentary peoples or coerced them into paying tributes, now settled and roled them from their own territories. They are praised in Chinese ancient historical writings for initiating an equivalency system in land rental. When Chinese general Yanjian reunified China and established the Sui dynasty in 581, he had not drive the nomads out, since the Toba people had been assimilated, and were no longer distinguishable from the Chinese.

According to recent research, the first powerful nomadic nation of Mongol origin was a tribe that Chinese sources called Jujuan (Rouran). The Jujuans, or “the ones with braided hair,” held their Khan’s court in the Hangai Mountains and from 330-555 ruled an empire stretching from Lake Baikal to the Gobi and from Harshar to Korea. It was they, who introduced the title “Khan.” While some Jujuans stayed behind to be ruled by the Turks, others moved over the Ural Mountains to the European steppes, in what today is Hungary, and lived there, known as the Avars, until their defeat by Charlemagne in the eighth century. Those Jujuans, or Avars, settled down on the northern shore of the Black Sea and brokered peace accords with Constantinople (formerly Byzantium). This greatly annoyed the Turks, who had ousted them, and may very well have caused the emergence of the Turkic Khanate, Asia’s largest and most powerful nomadic state before the rise of Genghis Khan.