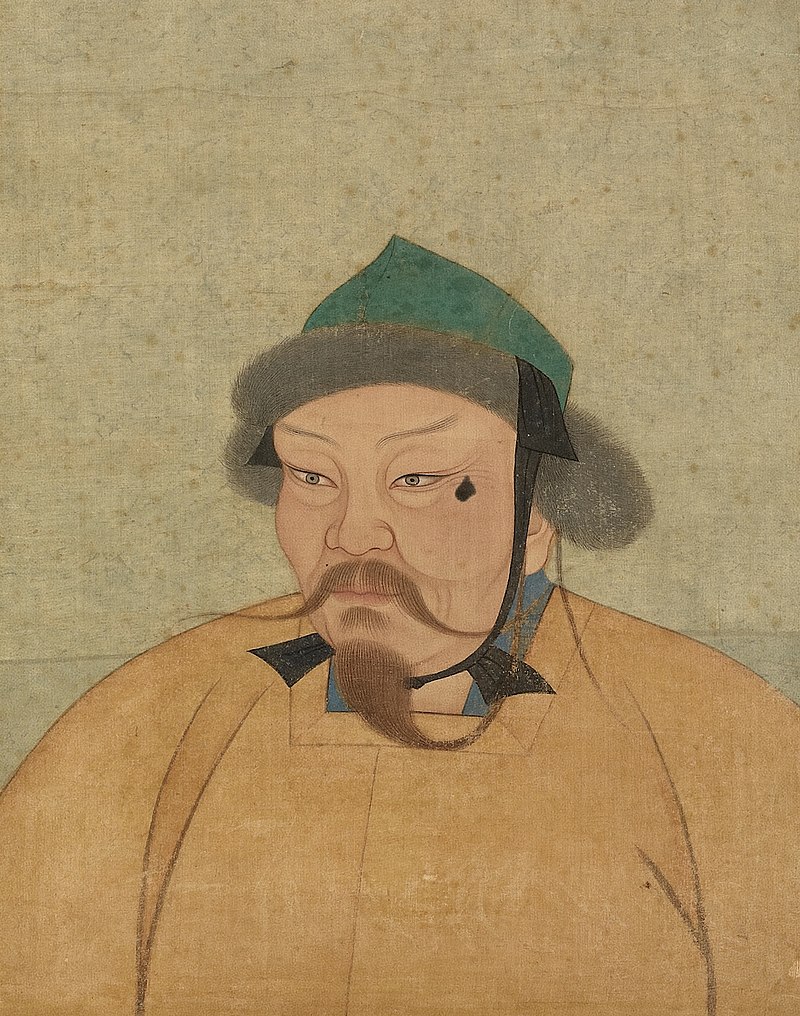 The Attack on the Southern Song Dynasty

Dynasty With the Jin Dynasty now non-existent, they came face to face with the Song, China’s last dynasty. Song rulers, who had collaborated with Mongols in the hope of snatching northern China from the Jin dynasty, knew that their downfall was imminent, and indeed the Mongol Empire declared war on them in 1235. This war lasted thirty-five years until Kublai Khan established his Yuan Dynasty in 1279. Million of Chinese lives were lost during this war, creating a place in the Guinness Book of Record. 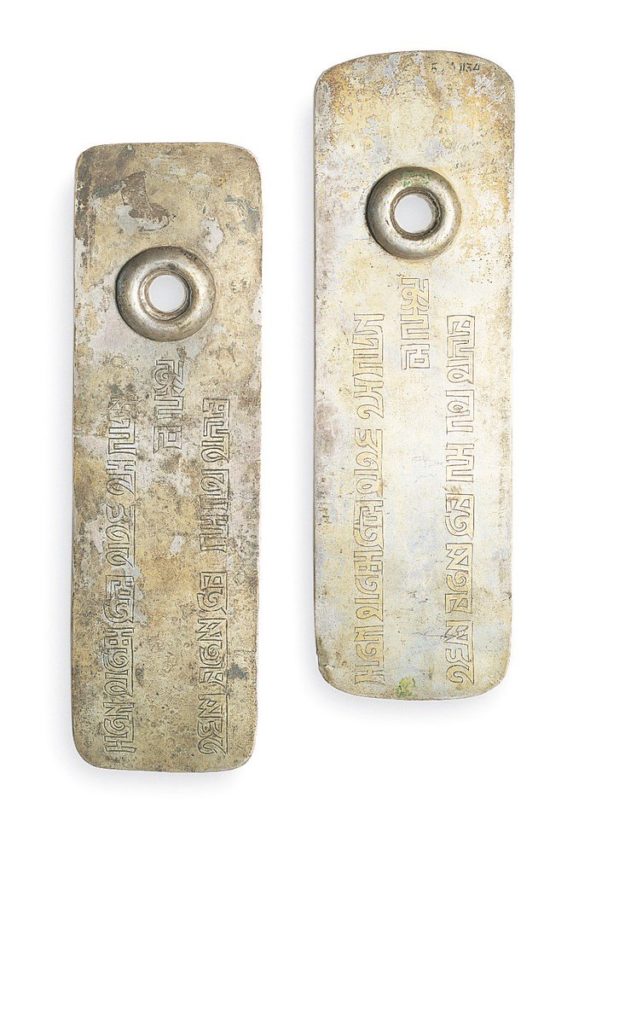 A Reminder of the Muslims

In 1230 Ogedei Khan dispatched an army of 30,000 under the command of Chromagen to fight the Muslims in the West. they had been growing restive since Genghis Khan had left their territories in 1225. First and foremost, the Mongols deals with Prince Jalal ad-Din, the son of the late Shah Muhammad of the Khwarazm Empire, who had stirred up more considerable mischief upon his return from India. The campaign father unfolded to bring Persia, Armenia, and Georgia to their knees and, by passing over the Caucasus, reached the heart of Europe. Unaware of the religious tolerance prescribed by Genghis yasaq, the Armenian king tried hard to make the best of the Mongols’ punitive operation in the lands of the Khwarazm Empire and to form an alliance of Christian and Mongols against his ultimate enemies the Muslims. Meanwhile, another Mongol army, which had been advancing northward entered central Europe and began destroying Christian nations by sword and fire.

Battle Towards the West

Although in Genghis’ lifetime the Jochi-led western campaign had repeatedly dealt shattering blows on several Russian principalities, it was disrupted for a few years because of Jochi’s own death just months before Genghis’. Other important developments such as the election of Ogedei Khan and wars with the Jin dynasty and against Jalal ad-Din distracted the Mongols from their western campaign.

Back in 1222, when Mongols first arrived in Europe and ravished the religions around the Azov and Caspian Seas, The defeated Polovtsy (the Kipchaks) had gone to the Christian city of Vladimir warning, “Today they are taking our lands, tomorrow they’ll take yours. They sought assistance, but the disunited Russian princes ignored them. The Southern Russian forces decided to confront the Mongols in the same year but suffered a crushing defeat on the Khalkha River. The battle was planned and executed by Genghis’ renowned generals Subeedei and Jebe.

Following the defeat of the Jin dynasty, Ogedei Khan called a kurultai in the Karakorum in 1235 to discuss plans for resuming operations in the western front. Bat was chosen to assume overall leadership of the campaign. In 1236, a colossal army of 150,000 troops set out westward from Siberia under the command of general Subeedei and many other grandsons of Genghis, and with the future great khans, Guyuk and Mongke entrusted with separate tasks of their own. In five years the army fought its way to the Mediterranean Sea.

Genghis Khan had the best organized and best-equipped army of his time. The numerous maneuvers and stratagems described in modern military textbooks as originating with the Mongols had been in use prior to Genghis, but he improved and formulated them as a warfare doctrine and successfully applied them on a large scale.     In the history of the Mongols in particular and of nomads in general, women have played important roles. making their living mostly by wars, nomadic men had little to do with running their households which, consequently, was women’s work. As women managed their household economies, they held formidable economic power. Women under Islam or Confucianism never enjoyed so much freedom as a Mongol woman did. Tului’s wife Sorgagtani Beki, a Hereid princess, was the mother to four great Mongolian generals Mongke, Kublai, Hulegu, and Arig Boh. Plano Carpini wrote about her “This queen is very well-respected amongst the Tatars.” Also, the great Persian historian noted: “She is very wise and stands out amongst all of the women of the world.” A Jewish physician, Bar Habraeus, who lived in Asia Minor at the time praised her as “a great queen [who has] taught all of her children how to rule over an empire wisely.” After the death of Tului, Ogedei Khan, his widow, Sorgagtani Beki, to marry him according to the custom at the time. When the queen politely declined, he then offered to marry her to his son Guyuk. If Guyuk had married her sister-in-law, two great Empires of Central Asia would have united, but the wise women made him see how raising her four children was more important to her than becoming queen. After the death of Ogedei Khan, his widow Toregene held the throne for five years. She caused much trouble and in the end, the throne was passed to her son Guyuk, according to her wishes. When Guyuk, who despised Bat, was planning to poison him, Sorgagtani-Beki sent a messenger to Bat. In other words, she brought the throne of Genghis Khan to her family. She died after her son had ascended the throne. Many years after her death, her portrait hung in the Christian temple of Southern China built on Kublai’s orders. Perhaps it served as a replacement for the Virgin Mary. Her portrait was still worshipped in Inner Mongolian Buddhist temples until the 20th century, even after Buddhism had taken hold in Mongolia.