Mongulai
Apr 10, 2019 History of the Mongols, The Reign of Hamag Mongol 1 Comment

The rise of Habul, the Khan of the Hamag Mongol, and the subsequent fall of his lineage could be viewed as a sort of “warm-up session” before the emergence of the leader of the nomads. Habul’s descendants suffered hardships and humiliation as members of a demoted tribe. Although Habul Khan’s son Hutula had been proclaimed the Khan of Hamag Mongol, his grandchildren and great-grandchildren did not inherit the honor, for other competitors entered the stage and his weakened family could no longer enlist sufficiently support on the part of the aristocracy. 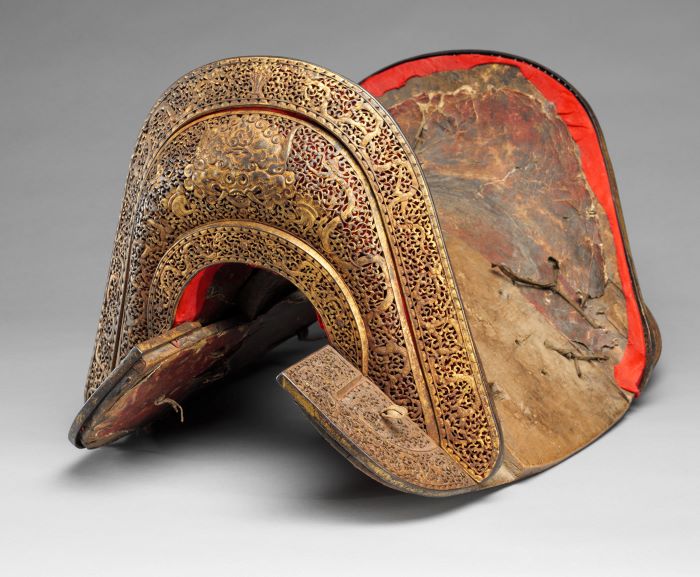 From a Tiny Acorn, a Mighty Oak

Yesuhei, Hutula’s grandson and the unproclaimed Khan, was poisoned by the Tatars and died in 1171. At this time his eldest son Temujin was only nine years old. Secret History gives a very detailed account of his childhood: not only was this young boy left to head a disgraced household, forsaken by his late father’s adherents, but he was also constantly persecuted, not so much by his enemies as by potential rivals for the Khan’s seat. Poverty, hunger and persecution kindled a burning flame of revenge in the tiny heart of this boy, the legitimate heir to the throne. It gave him also the wisdom of discerning and befriending reliable people who could help with his plight. Sorhon-Shar (Sorhon-shira), Muhulai (Muqali), Jamuha, Boorchi (Bo’orchu) and many other associated with Genghis Khan, were those who had offered him help in the unhappy days of his youth. 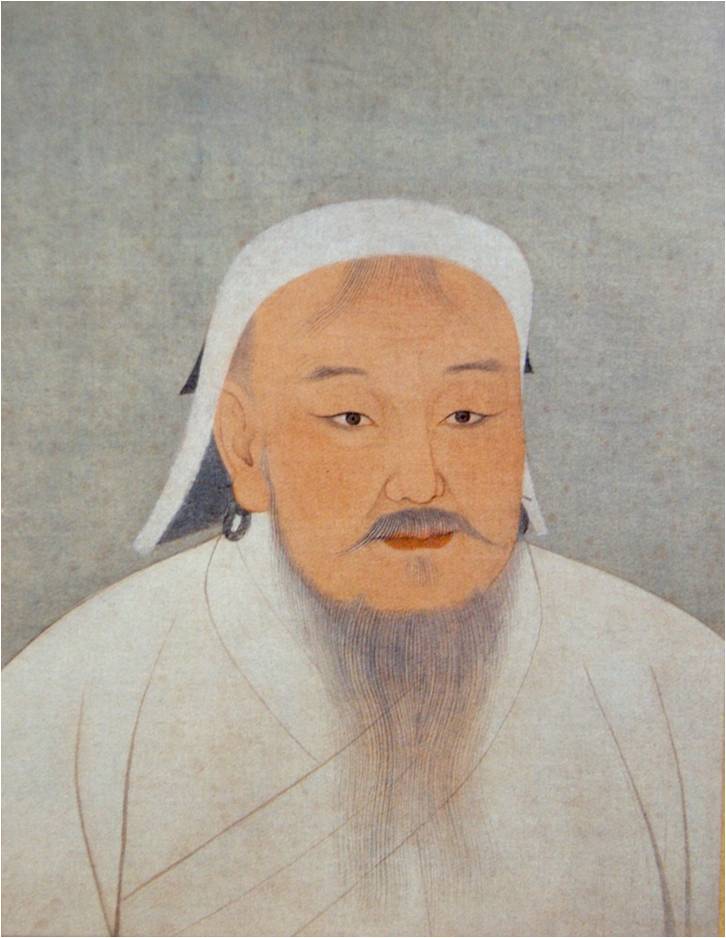 Compared to Genghis Khan, Alexander of Macedon and Napoleon Bonaparte are like little children. While they rose of greatness from the foundations of already established empires, the orphaned Temujin established the mightiest from nothing. 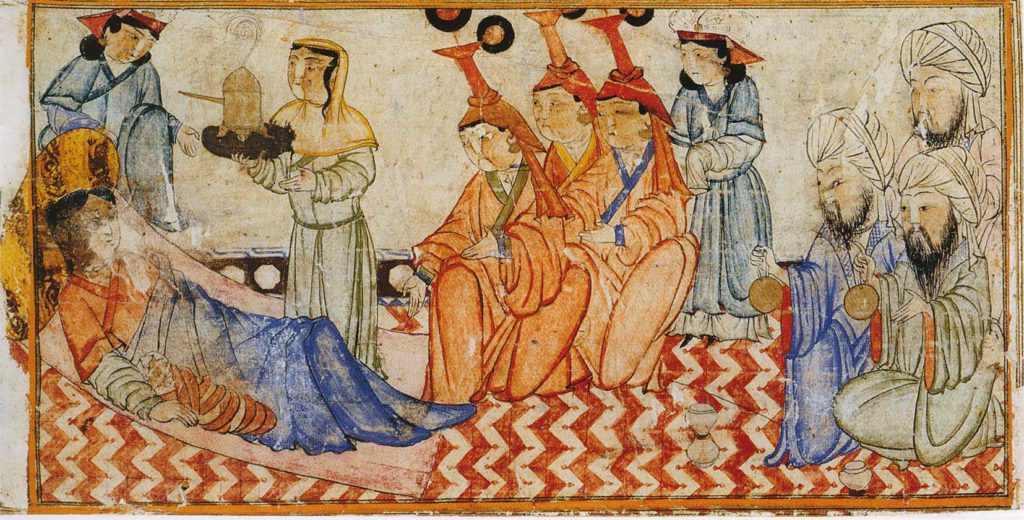 The Tatars, who lived near Buur lake were nomads of Mongol descent. Nonetheless, other people of Turkic descent, who migrated east after Genghis Khan’s great war mistakenly became known by the name. genghis Khan probably never thought the Tatars also fought during the Khwarazm war and it was this that became the basis for the wrongful naming of Genghis Khan’s Mongolia and other new nations.

The greatest humiliation Temujin suffered as a young man was the abduction of his wife by the Mergids. The young man went to Van-Khan (Wang-Khan) Tooruul of the Hereid, his late father’s friend. to seek help. Temujin recovered his wife with the Van-Khan’s assistance, and from these started his surprisingly quick ascent to become the most influential man in Hamag Mongol, vying with Jamuha, his sworn brother since childhood, for the royal seat. Finally, in 1189, the throne of the Khan of Hamag Mongol passed to twenty-seven-year-old Temujin who was entitled Genghis Khan, the name, which would strike fear across the world and which future generations would not soon forget. Scholars have suggested that the name Genghis means “sea” or “ocean”. When Ogodei took the royal throne he was proclaimed Dalai Khan (Dalai also means ocean) which offers further confirmation.