A Blessing in disguise

There is no denying that, for a backward nomadic country like Mongolia, building socialism meant the introduction of twentieth-century civilization. Human civilization as a whole has been progressively changing over several thousand years, while Mongolia had seen minimal low-level changes in its social structure, living standards, customs, culture, and civilization. Since most of the lamas were literate, then perhaps between 50% to 70% of the population was illiterate. A system to provide a systematic education did not exist until the 1930s. Mongolia, which had not favored the New Administration Policy of the empress Tz’u-Hsi at the beginning of the century, tried to make some progress on education sector during the period of autonomous government, yet without success.

However, since adopting the Soviet-type political system the country had experienced a remarkable advancement, and several secondary schools and teacher training schools were established in Ulaanbaatar. The educational system had been set up in the country during the 1930s, and after several years, the entire nomadic population had become literate and were totally involved in the educational system. As a result of the cultural changes between 1956 to 1962, a four-year education system was introduced, while during the 1970s, the country moved to an eight-years system. 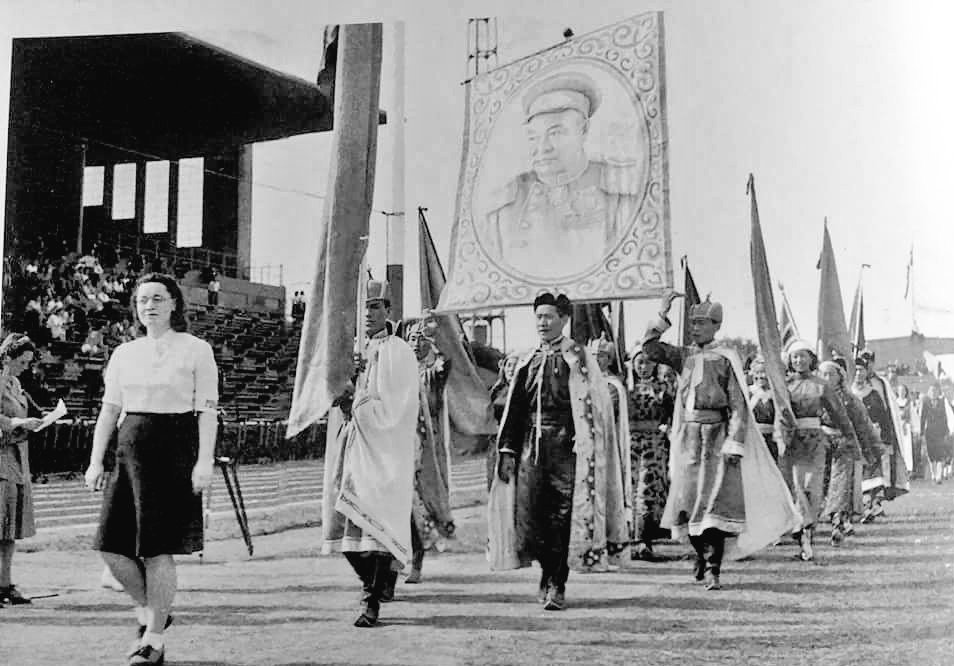 From Slogans to Literature

Western culture had bloomed strongly among the nomads during this period. Nomadic art was recorded primarily in oral form, and so it had little tangible cultural heritage.

Due to the increase in literacy, the publishing of books and newspapers expended. Journals with titles referring to the Party, to the unions, to pioneers, women, soldiers, or lamas was something previously unseen in the country. Western and Russian classical literature other than books by Marx, Engels, and Lenin, was translated and published, and Mongolians for the first time we’re introduced to Daniel Defoe, Boccaccio, Jack London, Jules Verne, Moliere, Swift, Edgar Allen Poe, Chekhov, Turgenev, Tolstoy, Pushkin, and Gogol.

Writers and authors appeared and in 1929, the Mongolian Union of Writers was established. Most of their works were written in praise of the Party and government, criticizing the country’s backward conditions, but under the influence of talented writers, like D.Natsagdorj, the groundwork for modern Mongolian literature was laid. In the 1950s and 1960s, writers like Dashdoorov, Tudev, Erdene, Namdag, Purevdorj, and Yavuukhulan started to write more lyrically, and from the 1970s the likes of Dorjgotov, Lkhagvasuren, and Batbayar started to write about not only the revolution, but also human life, love, and the family.

From Morin Khuur to Electric Guitar

Nomads had nothing except the morin khuur as a national musical instrument, while the Chinese shanz, zither, khuuchir, dulcimer, flute used only among aristocrats. Since then some European instruments and military brass band instruments were introduced and music began to be popularized through promotional concerts, dramas performed in public places. During the 1950s and 1960s, professional art organizations, such as the State Philharmonic, the Opera and Ballet Teather, the Drama Teather, the Children’s Teather, and the Puppet Teather were set up. Participation of Mongolian artists in the First World Festival of Youth and Students in Prague for the first time in 1947 initiated activities to introduce more of Mongolia’s art and culture to foreign countries. 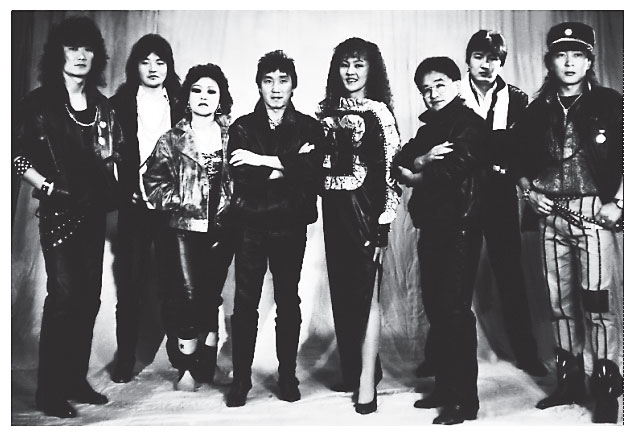 Development of the Cinema and Drama

The drama was a completely new form of art for the nomadic community. There were a few performances such as some Chinese-style theater, or the drama Saran Khukhuu drama by the post-Danzanravjaa, played out on the steppe in the nineteenth century.

The Central Theater of Mongolia, established in 1931, started to arrange European style dramas, and the key among them was a national opera, D.Ntsagdorj’s Uchirtai Gurvan Tolgoi, composed by Smirnov and Damdinsuren.

Movies had been shows in Ulaanbaatar since the time of the Bogd Khan, and the appearance of the first companies to distribute movies led to the development of theatres. Gradually, in 1933, the distribution of mobile cinemas brought this twentieth-century obsession to the Mongolian wilderness. Before 1930, mostly American productions brought from Zhangjiakou had been shown. Then, forty years after the Lumiere brothers, Mongolian started to produce their own movies with assistance from the Soviet Union. During the 1960s and 1970s, Mongolia produced between five and eight per year, creating masters of Mongolian cinema, like Dorjpalam, Jigjid, Jigjidsuren, Genden, and Vangan. 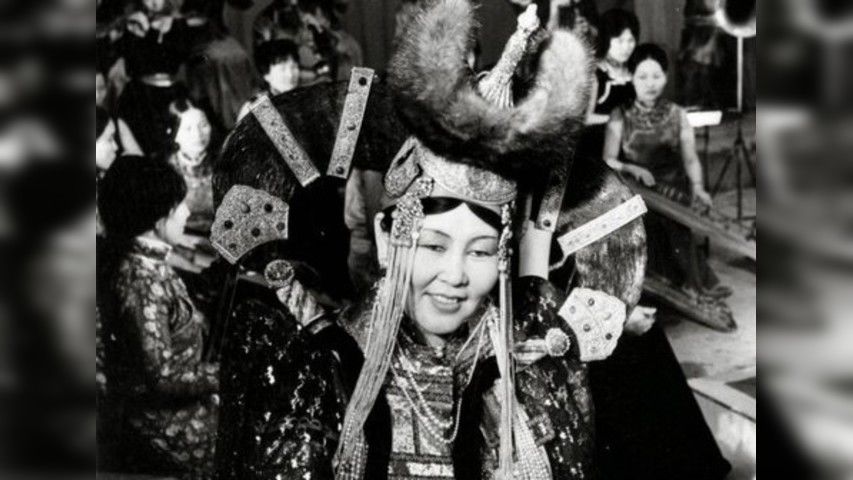 The Mongolian students of Labor Factory introduced and distributed skates, skis, volleyballs, and footballs to nomads, who had no idea about public physical culture and sport, expert for the national games of wrestling, horse racing, archery, and shagai. The vast steppes of Central Asia had remained wild for many thousands of years and now welcomed public culture and civilization. Mongolian sportsmen participated in the Olympics for the first time in Tokyo in 1964. Four years later, in Mexico City, Mongolia enjoyed great success and won four medals, including Munkhbat’s silver medal in freestyle wrestling. In 1971, Demberel became world champion in the shooting. Mongolia’s first Olympic gold medals came in judo and boxing, at the Beijing Games of 2008.