Kublai Khan, a grandson of Genghis and second only to him among the great Mongol khans for his resounding fame, was born in Mongolia on September 23, 1215, just when his grandfather was be signing Beijing. Kublai was the first of the great Mongol Khans to boat of education, he left the native steppes of Mongolia and switched to a sedentary lifestyle in China. He may also have understood that China could be ruled only from within and not from distant Mongolia. 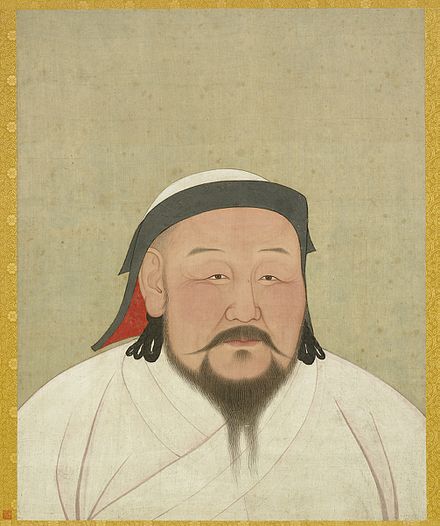 Settle Down in China

All his wife was linked with China. In 1236, during Ogodei‘s lifetime, he was given an appanage of ten thousand households in what today is Hefei province. In 1242, he converted to Buddhism, under the influence of Buddhist monk Haiyun (1202-57), who also bestowed the Chinese name Zhen jin on the khan’s second son. At this time two other advisors, Zhao Bi (1220-76) and Duo Mo (1196-1280), joined the young Mongol nobleman and instructed him in Confucianism and the art of statesmanship. Among his many advisors were Muslims, Christians, and Taoists, but he relied mainly on the advice of his Buddhist counselors.

Embracing civilization and sedentary life, and cautions of his future in view of the conflict with his brother Arigh Boh over the royal throne, Kublai declared his Yuan Dynasty and made Daidu (Chinese, Dadu), present-day Beijing, his capital. Interestingly, he was unable to shake off the nomadic tradition of moving between winter and summer quarters, HE spent summers in Shangdu, the upper capital, in today’s Inner Mongolia, and winters in Daidu, the central capital (Chinese, Kaiping). The world at that time knew this city as Khan-baligh, which meant “city of the khan” a name given by Turko-Mongol peoples to royal residences.

During his reign, Kublai conquered Korea, Mongol armies fought across Indochina all the way to the islands of Java and Sumatra. Prior to 1945, only one person had attempted to seize Japan, and that person was Kublai Khan. Through the Koreans, he demanded that the islanders become his vassals. Bu the Japanese not only refused his demand but even killed his ambassador. True to the nomads, tradition of destroying the nations that killed their ambassadors, Kublai Khan sent to the islands two fleets, one in November 1274 and the other in September 1281. Most of the ships were destroyed at sea by storms., while those who managed to reach the shores of Japan come found their death there. The first attack involved seven to eight hundred ships and 30,000 troops who managed to get hold of a number of islands including Tsushima. However, a storm developed a carried away several hundred of the ships and 13,000 troops.

Kublai soon started preparing for his next attack. The second campaign involved thousands of ships and 140,000 troops, probably the largest fleets of any at the time. Each ship was 75 meters in length, which was easy twice the size of European ships. They also carried the first explosive bombs in history, which they planned to launch once they were close to the island. This time, however, a typhoon arose, taking with it the majority of the 4000 ships and almost all of the troops.

According to recent studies of Professor Kenzo Hayashida, the destruction of the Mongol fleet in 1281 was caused not only by the typhoon but also by the construction of the ships. The Chinese, who were the best shipwrights of the time, built 4400 ships on the order of Kublai Khan in just a year. The construction of such ships required three or four years each. When the Khan kept pressing for time, the shipwrights built ships suited for rivers, rather than for oceans, and this was the main reason the fleet could not withstand the storm.

Kublai Khan died in 1294, having held the reins of the Yuan state for 34 years. Kublai considered himself a Mongol Khan who had conquered China. But when looked at from a long historical perspective, he appears to have been one of the many non-Chinese emperors of China. 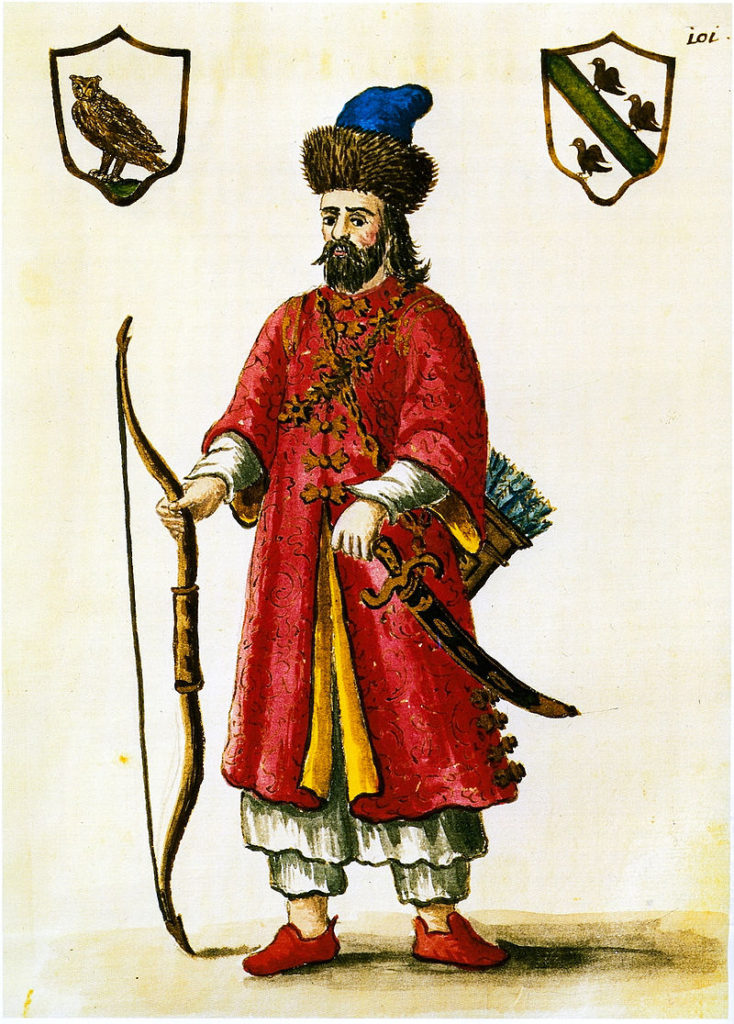 One contributor to Kublai Khan’s worldwide fame and significant place in history was a Venetian merchant by the name of Marco Polo. Ironically, the credit for Marco Polo’s own reputation as one of the world’s greatest travelers could go to Kublai Khan. Born in 1264, this young man traveled with his father and uncle to China and spent seventeen years working for Kublai. During this period he had the opportunity to visit nearly all Asian countries and learn about their lives and cultures. His three years of service to the perfect of Yangzhou could be the sole example of a Westerner acting as a Chinese government official. The book which he dictated while in prison after his return to Venice, and which relates all he had seen and learned, made him famous in world history. Marco Polo’s writings have left a legacy of vivid descriptions of thirteenth-century Asia, especially China and Mongolia. The proud old man uttered his famous words “I have not told the half of what I have seen”, and closed his eyes forever. Soon after his death, a new character appeared in the Venetian carnivals, a jester making jokes and telling unbelievable stories. the name of the jester was Messer Marco Millione, roughly translated as Mister Marco Million [Lies].

One comment on “Kublai Khan – Founder of The Yuan Dynasty”